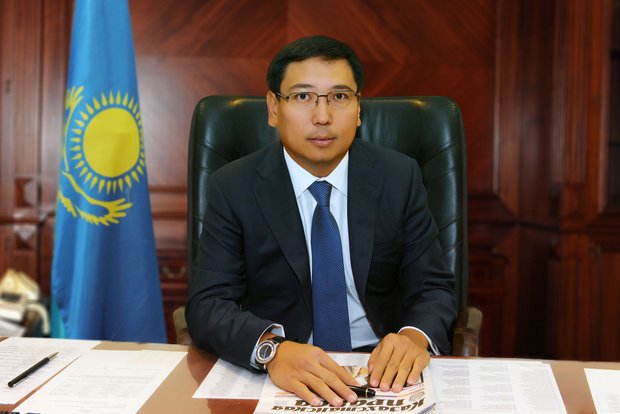 Minister of National Economy Yerbolat Dossayev addressed the state of the country’s oil sector in remarks to Parliament, saying petrol prices in the country are stable.

“Indeed, after the deregulation, the AI-92 gas price hasn’t been reduced. However, in light of the transition to a free-floating exchange rate of the tenge, the price didn’t go up either. You know, we have a lot of discussion on this topic. We allowed all exporters importing essential oil products to the country. Summing up the results of the year 2015, I can say petrol prices are stable. I think, these are the first positive steps we have made,” the minister said on Dec. 28.

Dossayev also said that oil refinery upgrades will be accelerated.

“Number one priority for us is to accelerate the modernisation process of all three refineries [in the country]. We hope that with all the adjusted plans, the works at Atyrau will be completed in December – January. During the visit of the Kazakh Prime Minister to China, it was decided to execute projects together with the Kazakhstan Development Bank and the [China’s] Eximbank. Therefore, by 2018, Kazakhstan will be able to locally produce all necessary oil products,” said Dossayev.

Kazakhstan has three refineries, located in Atyrau, Pavlodar and Shymkent, with China having significant interests in the Atyrau and Shymkent plants.

The minister also told Parliament that commercial production at the Kashagan field is set to begin in late 2016 – early 2017, that the expansion of the Caspian Pipeline Consortium had been completed, that in April 2016 active realisation of Tengizchevroil Future Expansion Project will begin, while the Beineu – Bozoi – Shymkent gas pipeline is expected to be completed by December 2017.