By Kamila Zhumabayeva in Nation on 11 January 2016 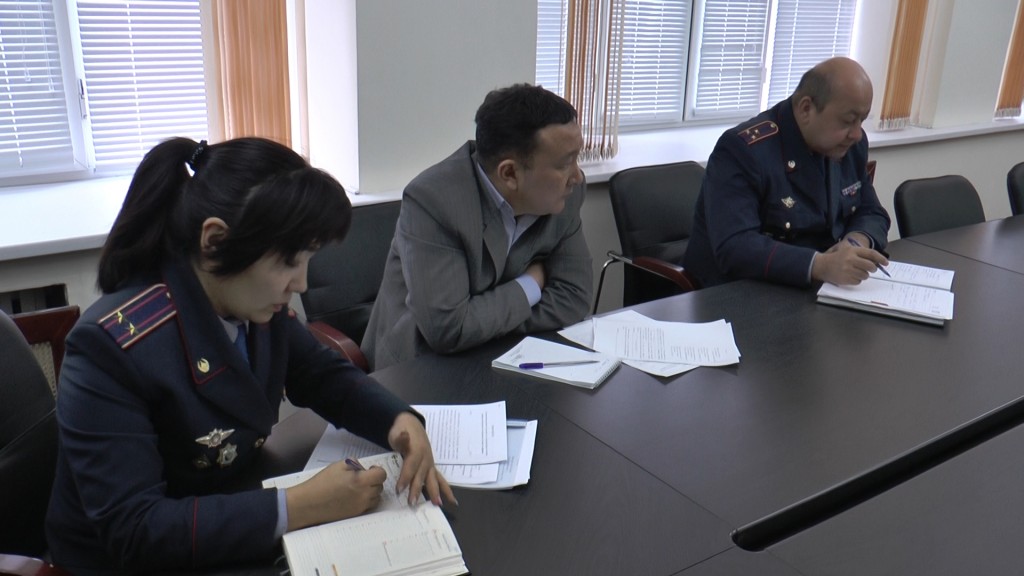 Mobile operators with whom a memorandum was recently signed are supporting this function. The purpose of this memorandum is to implement joint and concerted actions on disabling stolen cell phones with the consent of the owner of a cellular device, the website reported.

“There shall be effective forms of interaction as part of this memorandum. A single algorithm of work in this direction was developed in collaboration with the Prosecutor’s Office of the city,” First Deputy Chief of Almaty’s Department of Internal Affairs and Police Colonel Kanat Taimerdenov explained. “In particular, internal affairs authorities clarify victims on the need to file a statement on suspending the work of a subscriber device by an IMEI code to cellular operators through the – disabling, as well as on possible implications.”

A cover letter from an investigator that confirms the fact of a cell phone theft and the establishment of a victim’s ownership rights to it will be intermingled with each application on disabled a device, Taimerdenov noted.

“After receiving a statement of disabling a mobile device, mobile companies are required to send a notification to the internal affairs bodies that a cell phone is blocked or not blocked, stating the reasons,” he said, according to Zakon.kz.

Now citizens will be informed about the procedure for disabling stolen cell phones and other devices via media and other sources of obtaining information, according to Taimerdenov.

“We actively use new technologies in the prevention of crimes. Temporary suspension of cellular communication services by an IMEI code is one of the efficient measures. The efficiency of this practice is confirmed by an experience of many foreign countries, such as Turkey, Australia, Ukraine, France, Germany, and other countries of the EU,” he added.

According to Almaty’s Department of Internal Affairs, about 20,000 property thefts were recorded from the beginning of 2015 in Almaty, 60 percent of which were cell phone thefts, Astana TV national channel reported.