Almaty, Astana Flights to Balkhash and Alakol Resorts to Begin in Summer

By Aiman Turebekova in Tourism on 28 January 2016

ASTANA ­– The Kazakh Ministry for Investment and Development announced recently that twice-weekly flights will begin from Astana and Almaty to the Balkhash and Alakol resorts in the summer. 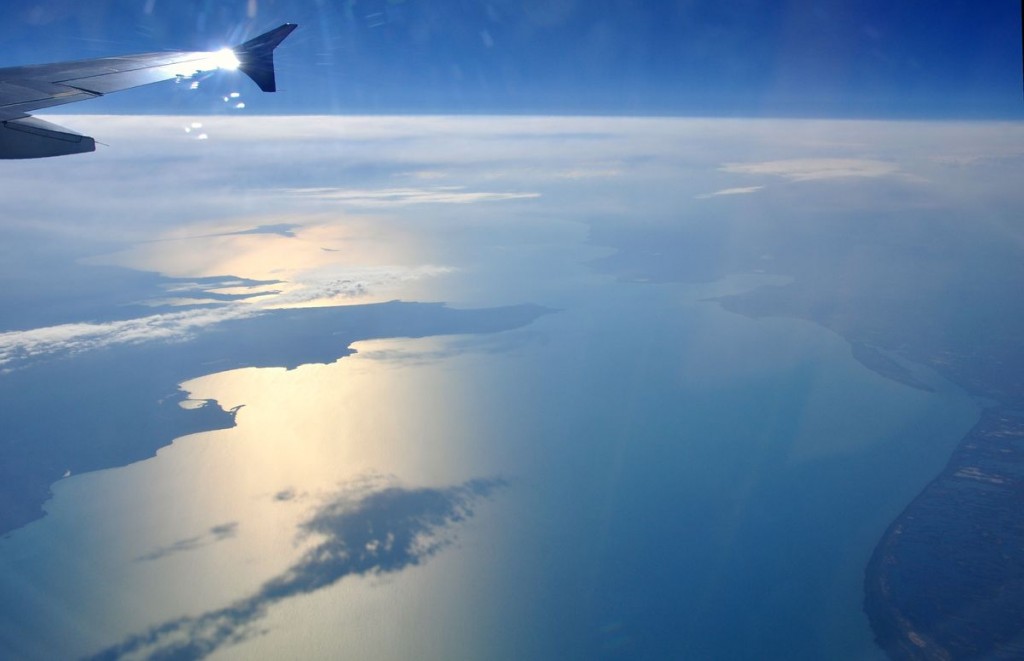 According to the ministry, citizens of Russia, China, India and Iran are particularly interested in visiting Kazakhstan as tourists. Therefore, local resorts are being encouraged to improve their infrastructure and encourage staff to learn foreign languages.

During nine months of 2015, Kazakh resorts served nearly half a million visitors. The most popular areas among tourists are Alakol Lake and Borovoye.

At the end of last year, Almaty region Akim (Governor) Amandyk Batalov announced that two five-star hotels are planned to be built in the Alakol area.

Alakol Lake is the second largest inland salty reservoir in Kazakhstan. Its waters are comparable in qualities to those of the Black Sea and include almost every element present in the periodic table. The holiday season starts in May when the water of the lake is already warm and ends in September.

Balkhash Lake is a large inland water body but smaller than the Caspian and Aral seas. A western basin that receives water from the previously abundant Ili River is fresh; the eastern part of lake is salty. Ili-Balkhash basin is famous for its biodiversity and reproduction of valuable fish species.