The KAZ Minerals mining group has produced the first cathode copper at the Aktogai ore deposit located in East Kazakhstan. 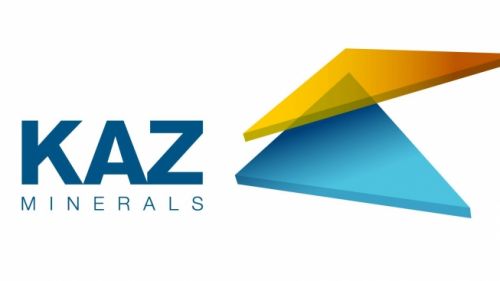 According to the company’s forecast, the level of annual production is going to reach 15,000 tonnes of cathode copper within the next six months. It is also expected that the production cycle will operate over the next 11 years.

The Aktogai deposit is one of the largest undeveloped fields in the world. Its production cycle composes about 50 years. A processing plant for sulphide minerals will be constructed in Aktogai in 2017. The company expects the new plant will produce 90,000 tonnes of copper from the raw materials from the sulphide deposit and 15,000 tonnes of copper from the oxidized ore site during the first decade.

According to a company report, the first oxidised ore came to the heap-leaching site in June 2015, followed by the stages of irrigation, solvent extraction and electrolysis.

“We are pleased to announce the good results of our project and the start of cathode copper production in Aktogai. First, Aktogai copper is an important step for the company, aimed at the further implementation of its potential. There is also another project, Boschekul, which pursues the production of copper concentrate in accordance with the schedule in the first quarter of 2016,” said chairman of the KAZ Minerals group Oleg Novachuk.

The open type mines, such as Aktogai and Boschekul, are going to lead to the transformation of the KAZ Minerals company into a low-cost manufacturer.

KAZ Minerals is one of the leading copper producers in Kazakhstan, which owns five operating mines and four processing plants. The company also produces significant quantities of zinc, silver and gold as by-products. The shares of KAZ Minerals are listed on the stock markets of Kazakhstan, London and Hong Kong.