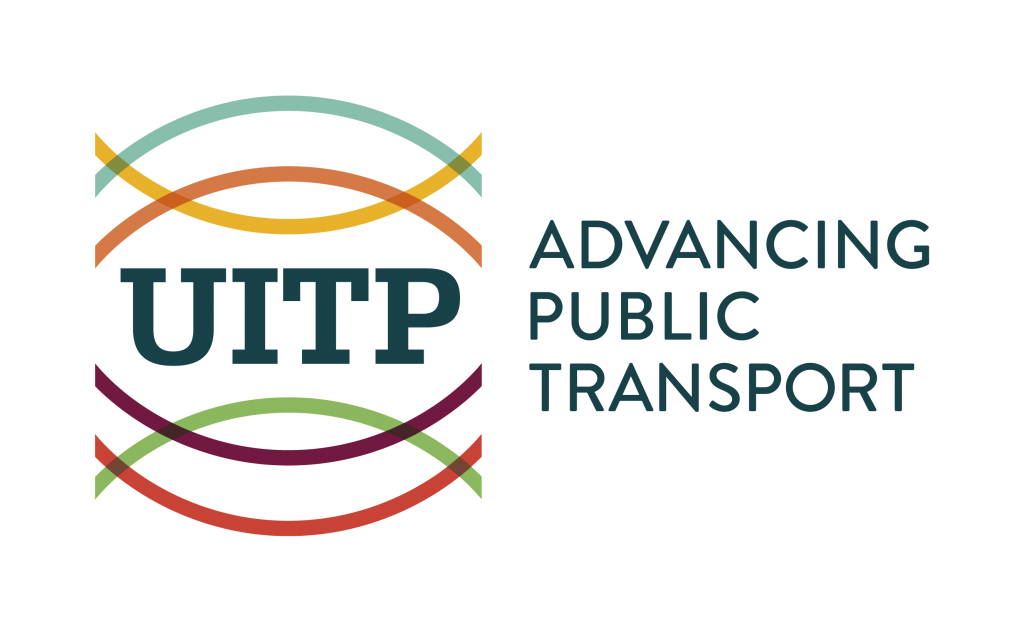 “I’m extremely glad that the UITP office has been opened in Astana. This is a great recognition for the city. I thank everyone for the support. Astana officially joins the club of cities where public transport development is given close attention,” said Ardan, according to the UITP official website. The office is open but not yet operational.

The office promises to ensure a better connection between public transport peers in the region and potential business partners globally. According to uitp.org, it will also consolidate local knowledge, monitor developments, develop region-specific activities and services as well as advocate for sustainable urban transport in the region and beyond.

“By opening this Astana office, UITP is supporting and accompanying the rapid development of public transport projects in the Kazakh capital and beyond. We shall provide assistance, capacity building, information on worldwide experience and business networking opportunities and promote the promising local developments to the wider public transport community worldwide,” said Mezghani, according to uitp.org. The association’s office will help facilitate international best practices and provide opportunities for growth.

“UITP is now in the process of recruiting a permanent staff to be located in Astana in Astana LRT premises. The nominated Head of the Office Yussup Khassiev is still located in UITP headquarters in Brussels but will be present in Astana every month for several days. The office is not operational yet but it should be fully operational by 2016,” commented Mezghani to The Astana Times.

Also during the investment forum, a new transport authority was presented for the planning, management and development of transport in Astana under the name ASTRA, which stands for Astana Transport Authority. It will supervise LRT, buses, school buses, city taxis and the parking system.

According to Zakon.kz, Astana LRT presented five new transport projects for the city – urban taxi, school transport, uniforms and technical solutions for the employees of the transport control service. The second phase of the Citybus project was presented as well, including comfortable IVECO Urbanway buses equipped with an electronic fare collection.

UITP (Union Internationale des Transports Publics) is a major international organisation uniting more than 1,300 urban and regional companies from more than 92 countries all over the world. It brings together transport operators of urban and suburban passenger traffic, rolling stock manufacturers and research organisations. It was founded in 1885 and it is one of the specialised organisations of the UN. Also, the organisation participates in the development of modern technologies for public transport and gives recommendations for their development and implementation, conducts research and training and programmes.