ASTANA – New private investment in the Housing Construction Savings Bank of Kazakhstan will not negatively impact the existing deposits of Kazakh citizens, the bank announced in a recent press release. 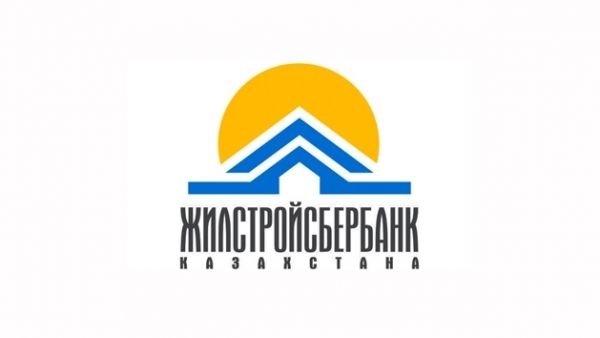 “The bank will only benefit after a new partner appears. It is about new investments, additional injections, newer technology and information technology services. Meanwhile, the bank will continue its social function, as it will annually receive subsidies from the state and pay its depositors annual premiums,” said Deputy Chairman of the Board of the Housing Construction Savings Bank of Kazakhstan Aizhan Medeuova.

The state will remain one of the funders of the bank, and its depositors will continue to receive an annual 20 percent interest premium. According to the financial organisation, this provision does not depend on the form of ownership of the financial institution and it is enshrined in the law “On housing construction savings in the Republic of Kazakhstan.” Therefore, citizens have no reason to worry, according to the press service of the bank.

A specific decision to attract a new shareholder has not been approved. The decision and its specifics, such as the percentage of shares to be offered to a new investor, are expected to be debated over the next two months.

“The Housing Construction Savings Bank has entered a new stage of development and is willing to cooperate with potential investors. It will give a new impetus to the activities of the bank and will make it work even better,” stated the bank’s press release.

In this regard, Medeuova offered the example of the practice of international and European banks that have private investors and also carry out the social policy of the state, which is to provide citizens with affordable housing. The Housing Construction Savings Bank will continue its work in the same direction.

The House Construction Savings Bank of Kazakhstan is a member of the European Federation of Building Societies. Following the example of its European colleagues, the bank has implemented the system of housing construction savings in Kazakhstan for 12 years. About 100,000 people in the country have been able to obtain loans at the lowest interest rates in the country and to improve their living conditions due to that system. More than 550,000 contracts have been signed with the bank and it will continue to perform its obligations.

Earlier, during a briefing following a meeting of government officials, Kazakh Minister of National Economy Yerbolat Dossayev said that it is assumed that after the attraction of a strategic investor, the Housing Construction Savings Bank might change its strategy and tactics.