ASTANA – International Expositions Bureau (BIE) Secretary-General Vicente Loscertales expressed satisfaction with preparations for EXPO 2017 in Astana and confidence in the ongoing work on the event during an inspection visit by the BIE to the Kazakh capital. 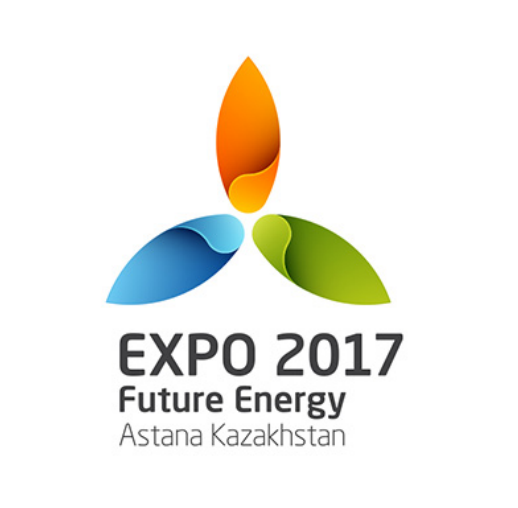 “Until now, the preparation has been conducted on two parallel directions: construction and promotion. Now, it is important to look at all this in general. We are no longer in the planning phase, we are going to the finish line – at the stage of finalisation of everything that was discussed with the Kazakh authorities, the organisers of the exhibition,” Loscertales said at the Central Communications Service briefing on Oct. 7.

He also stressed that the period of organising and holding the expo was coinciding with a time of economic difficulties around the world, and that the theme, Future Energy, would help with resolving the crisis.

“Now we are facing a crisis related to the price of oil, gas and other traditional fuels. This makes the theme of the expo even more important and relevant to current challenges, because it can offer new methods for overcoming the crisis,” the BIE secretary-general said.

According to Loscertales, the leadership of the Astana EXPO 2017 national company “has taken all measures for the realisation of the exhibition due to the optimised structure of the company and budgeting measures.”

“I am confident that we will achieve all the targets, and that the expo will be a huge success. I will share my views with the 168 member states of the International Expositions Bureau,” assured Loscertales.

He also highlighted the potential scientific impact of the project. EXPO 2017 is a good opportunity for young Kazakh specialists to demonstrate their professional skills, he said. They will get access to advanced technologies that can be used for the development of Kazakhstan.

“Up to today, 48 countries and 10 international organisations have officially confirmed their participation. The schedule of attracting participants holds. It allows us to achieve a balance of mixed [both developed and developing] economies [that will be represented at the exhibition,”  Expo Commissioner and First Deputy Minister of Foreign Affairs of Kazakhstan Rapil Zhoshybayev said at the same briefing.

The second meeting of international participants of EXPO 2017 will be held on Nov. 18 and 19, Zhoshybayev said. At that meeting, the technical issues of where to place national pavilions and the specific contracts signed by national expo commissioners will be discussed in detail. He also noted that an agreement between the government of Kazakhstan and the BIE describing privileges and preferences for foreign partners in EXPO 2017 is ready for signing and expected to be signed in the near future.Foreign Minister of Kazakhstan Erlan Idrissov said he appreciated the support of the BIE in expo preparations and discussed the work Kazakhstan has done to attract partners and promote the expo’s theme at a meeting with Loscertales on Oct. 7.

“Kazakhstan is ready to contribute its efforts for the success of the exhibition,” he said. Idrissov also familiarised Loscertales with the basic themes of President of Kazakhstan Nursultan Nazarbayev’s recent speech at the 70th UN General Assembly session, during which the Kazakh leader invited all the nations of the world to participate in EXPO 2017 and proposed establishing an international centre for the development of green technologies and investment projects in Astana under the auspices of the UN based on EXPO 2017 premises.