ASTANA – In late August, Kazakhstan transitioned to a free-floating exchange rate and the government announced a shift to inflation targeting. As a result, the National Bank no longer regulates the exchange rate and the tenge fell almost 30 percent against the dollar. That situation affected various fields, with the tourism industry remaining one of the most sensitive to economic changes. 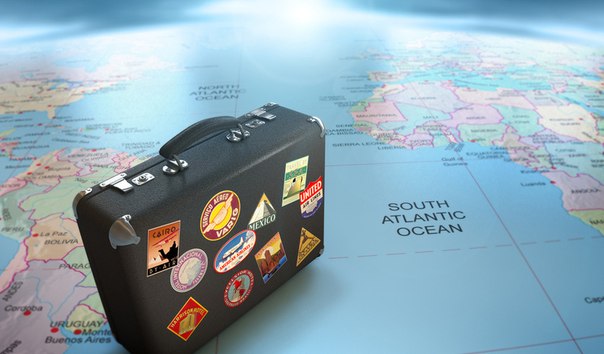 “Sales fell dramatically and our industry is facing a deficit. In the beginning of the season, we set a special plan of charter flights. But now, tour operators have to cancel announced flights; they cannot carry out the plan and it is a necessary measure for them,” said Kazakhstan Association of Tourist Agencies President Assel Nurkebayeva in a recent interview with The Astana Times. “Our contracting parties work in foreign currency. According to Kazakhstan’s legislation, we have to receive payments only in national currency. A lot of people who booked their tours and gave prepayments before the transition to the free-floating exchange rate are now asking for their money back, because the total amount for their trips increased by almost 30 percent.”
Nurkebayeva admitted the situation in the industry also depends on the season.

“We had hard times after the devaluation in February 2014. We had losses back then, but the strike was not so hard due to the season. The sales were not on such a high level as they usually are in the summer. Now, it was the midst of summer season,” she said.

The head of the association noted the biggest fear is that a lot of companies will go bankrupt. She said little firms which opened more recently probably suffer the most and many are already thinking about closing. As a forecast, she can say this will definitely happen.

But Nurkebayeva also sees the positive side and has an optimistic view for the industry’s future.

“Now, I see a very good trend when a lot of travel agencies and tour operators started thinking about receiving tourists rather than sending them abroad. It is more profitable now in these conditions. All of these can be a good background to develop Kazakhstan’s tourism. As for me, I would like to think that this situation is a blessing in disguise. Companies started thinking about new ways of earning money,” she said.

Aigul Satzhanova, director and founder of Gelios Travel Company which has operated for almost 20 years, also shared her opinion on the situation in the industry.

“For a few days after the government announced the transition to the free-floating exchange rate, we did not know what to do. The airlines met us halfway; they did not increase rates for some period, so we have managed to end the season with acceptable results,” said Satzhanova.

She thinks all tour operators should consider anti-crisis measures and their plans for the two years.

“Strong companies will survive. I think we have to save our energy and power and use that situation as a basis for our education. It is a time when companies are able to reveal their weak sides and fix them,” noted Satzhanova.

The work of tourist agencies is always connected with airlines. Rates for domestic flights remained the same, but prices for international flights have already increased.
Satzhanova also has a positive view of the future.

“It is difficult now, but it is possible to work. I cannot say that it was unexpected. All of us have been waiting and we understood it would happen ,but we did not know when it would happen. Life continues. We have to move on. Travelling has become an integral part of people’s lives,” she said.