ASTANA – The mentality of the people and the enormous potential were the two big reasons that compelled Enrico Nappini to do something he has not regretted: to found the Italian restaurant Pane & Vino in Astana, which turned out to be one of the best and most frequented among others. 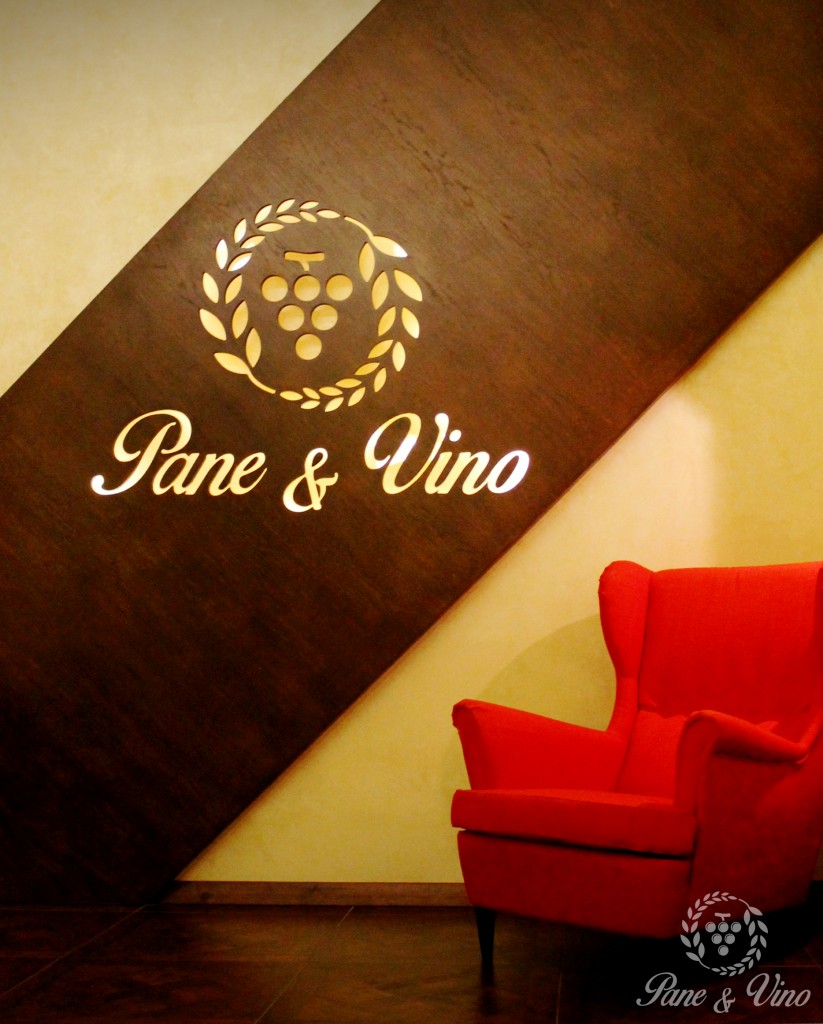 “I started my career working for one of the largest wine exporters in Italy about 35 years ago,” Nappini told this reporter in an interview. He was relocated to Moscow with the job to build a distribution line in Russia. Later, he opened his own restaurant Spago, and in 2004 together with his partner, Russia’s top restaurateur as claimed by numerous media sources Arkady Novikov, opened Cantinetta Antinori. Both restaurants are still open in Moscow.

Nappini, who has 25years of experience in the restaurant business, was invited to Almaty in 2013 by the Antinori family to start a new project.

“Continetta Antinori is a chain of four restaurants in Florence, Zurich, Vienna and Moscow – all of them are owned by the Antinori family expect for the one in Moscow. I was the only one who was given the right to open it [there]. But then I liked it so much in Kazakhstan that I decided to stay here.”

Asked what he liked the most, Nappini said: “The mentality of the people, their attitude. In terms of business, I liked the enormous potential. In a way, Kazakhstan is a very young country in the restaurant business with an attitude to learn fast. So here [one] can find the right soil to build something.” He also added that he liked the fact that the new Kazakh capital is calm and not as stressful as some other large mega cities, which also influenced his decision to open Pane & Vino in Astana.

Although, no matter where one opens a business, there are always hardships and challenges, including Astana.

“I didn’t find any difficulties in terms of bureaucracy. I would say the [rights] here in Kazakhstan are very well settled. Because if you prepare properly the papers and documents, nobody can stop you. It was very simple. Perhaps one of the challenges was to find the right products. If you are speaking about international cuisine, definitively you need to import something. If you speak about the quality of meat, it’s excellent, but unfortunately it is of no stable quality. So there are many things that make this kind of business very [hard] if you want to properly maintain it.” Nappini stated that he imported up to 90 percent of products from abroad, such as green salad, meat and fish among many others.

With the new free-floating tenge policy, Nappini said it is now extremely hard to continue importing products as their prices remain in foreign currencies, such as U.S. dollars or Euros, while the national currency keeps fluctuating.

“The prices in the menu should be increased according to the price of the [U.S.] dollar. But this is something I didn’t do yet.  I will wait. But that’s only one problem; the other problem is that the main exporter has stopped exporting to Kazakhstan because they don’t know what rate to apply. So they just stopped.”

The Eurasian Economic Union (EAEU) is unlikely to be of great help to Nappini’s situation, as Russia is facing more rigorous sanctions by the West and “Kazakhstan was like a little paradise as there were no barriers for importing in the country,” Nappini continued. “But right now the problem is the dollar,” he added.

Kazakhstan’s accession to the World Trade Organisation and the EAEU could be of some help to businesses such as Nappini’s, but only in terms of state-wide economic improvement on the whole and not his specific business, said Nappini, as the restaurant business is closely connected to the national economy.

“In many countries the situation is chaotic. There are very expensive restaurants or fast food. Kazakhstan needs a middle class and the country has just built it up.”

As for the smaller-scale challenges of operating a successful restaurant in Kazakhstan, such as the quality of restaurant service in the country, Nappini says the workers need better training.

“Kazakhstan is a very young country, we need to understand that. In my restaurant, my whole service staff has started with me. I did it on purpose; I want to train my staff from zero. I suggest this to all, start from zero and spend time with the staff, show them yourself how to do things, follow them. There are no other ways.” Some courses in the service area would also help, he said. “These [courses] would help people understand that waiting is a serious job.”

In terms of his restaurant’s menu and specialties, Nappini says he has a few surprises in store.

“I will not tell you anything about the surprises, I want people to come and discover them for themselves,” he said.

Given Nappini’s extensive experience in wine importing to this part of the world, Pane & Vino is still importing some exclusive Italian wines that are not to be found anywhere else in Kazakhstan.

Pane & Vino opened in December 2014 and has quickly become well-known in the city, especially among foreigners. Nappini, however, said he likes to keep the buzz about the restaurant understated.

“I would like to apologise to some of my clients as it is hard for some of them to locate my restaurant because I don’t advertise a lot. I prefer the word of mouth advertising; it is the best advertising one can have,” Nappini concluded.