By Anna Vladimirova in Nation on 21 September 2015 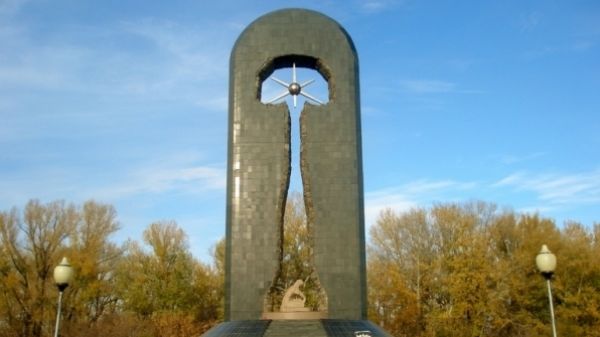 The talks follow a 2014 agreement reached in Astana between Nazarbayev and Tamim ben Hamad Al Tani, the sheikh of Qatar, on creating the centre in Semey (formerly Semipalatinsk), near what was the infamous nuclear test site.

According to the Kazakh fund, it is believed that more than 730,000 residents of the East Kazakhstan, Karaganda and Pavlodar oblasts (regions) are in need of treatment and rehabilitation from the adverse effects of 40 years of Soviet nuclear testing at the Semipalatinsk test site.

Ambassador of Kazakhstan to Qatar Askar Shokybayev also participated in the meeting.