Nationwide Effort to Improve Local Policing to Begin in January 2016

ASTANA – A nationwide effort to improve local policing throughout the country will begin Jan. 1, 2016, Chairman of the Committee of Administrative Police of the Ministry of Internal Affairs of Kazakhstan Igor Lepekha said at a recent briefing at the Central Communications Services. 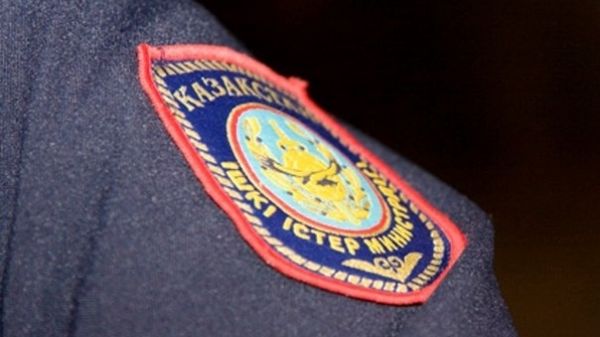 “It is assumed, or rather, we have been tasked to assure that the local police start working on Jan. 1, 2016. You know that today the Parliament has started working. In the next few days, working groups will be established, which will include staff from all departments and will start working on the bill,” said Lepekha.

He also added that local police will have the authority to implement the principle of ‘zero tolerance.’

The law enforcement representative also reported that heads of local police departments will be obliged to at least twice a year report to the Akimats (city administrations) and Maslikhats (city councils) and, once a year, to the public as stated by the head of state on May 5.

“The main task is to draw the police services closer to the population and to ensure its transparency. Police reporting to Maslikhats and the population is one of the tools of the service. The meeting of the local Maslikhat with the police would be held twice a year,” he said.

The structure of the local police will include units such as: precinct police inspectors and their assistants, territorial divisions and school inspectors, juvenile police units to protect women from violence, division of environmental police, as well as specialised receivers for administrative detainees and reception centres for the homeless.

“Also the local police will remain in the structure of the internal affairs authorities and will keep the unity of the system in such a way so the employees would retain the same support, benefits, social and legal guarantees provided for the police,” he added.