ASTANA – Astana’s Kazakh Eli Square was the site of most of the Sept. 11–13 celebrations of the 550th anniversary of the Kazakh Khanate. More than 1,500 representatives from across the country came to the capital to participate in the celebration, according to the website of the Astana Akimat (city administration). 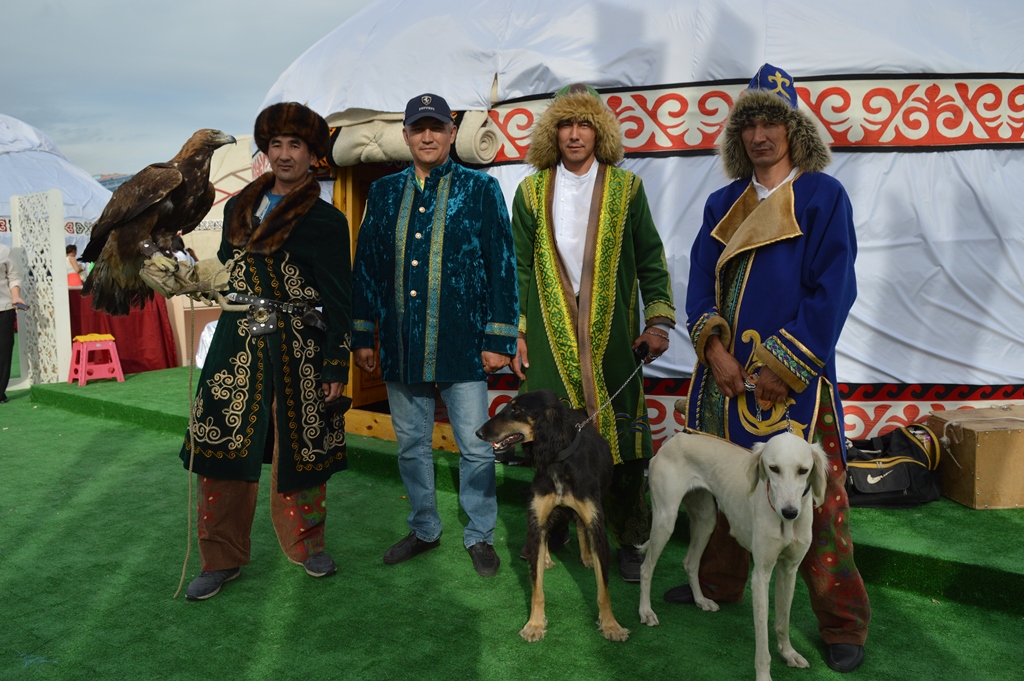 Fifty yurts were positioned across the square, each of which demonstrated features of a region. The yurts housed collections of Kazakh literatureand artifacts that were on loan from local museums and private collections, including clothes, jewelry and household items, musical instruments, paintings and wooden and ceramic functional and decorative items. Dance and theatrical performances were held on stages located inside the collection of yurts. 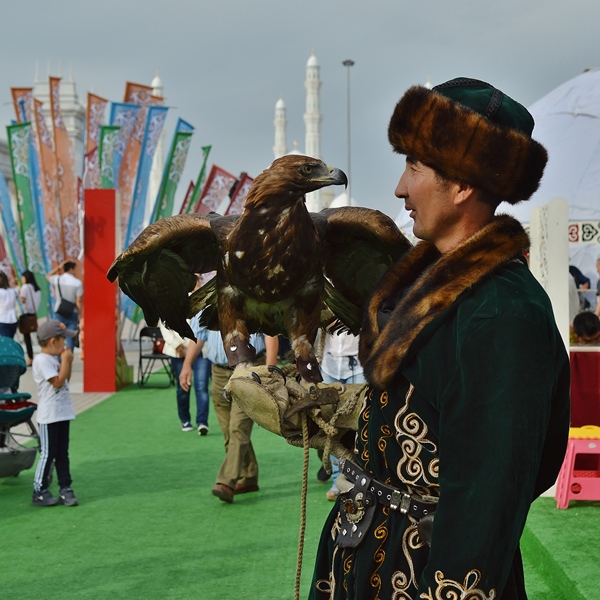 On Sept. 12, representatives of Kazakh regions gathered for a parade and dressed in national clothing. The opening of the celebrations was launched by Deputy Akim (Mayor) of Astana Yermek Amanshayev. “I congratulate everyone on the 550th anniversary of the Kazakh Khanate. We pay tribute to the memory of deeds of our ancestors and remember that the history of our sacred land has several millennia. The 550th anniversary of the Kazakh Khanate is a national treasure of the whole country and excellent momentum for conquering new peaks in the history of our state,” he said, the akimat reported. 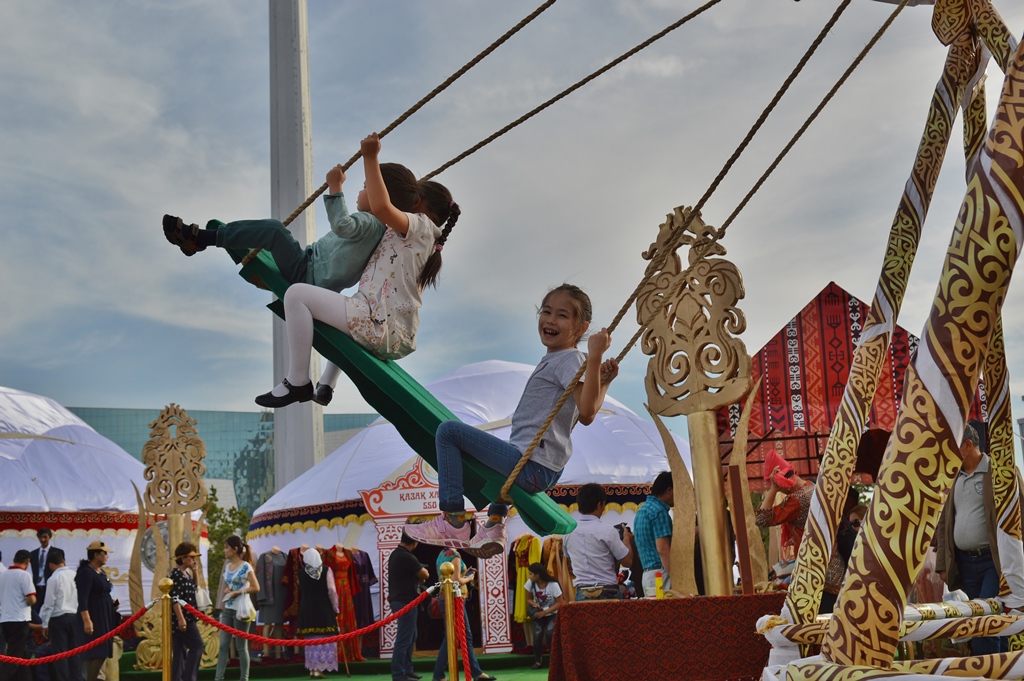 The celebrations also included a concert performed by representatives of the different regions of the country, a fashion show titled, “History of the people through the story of the Kazakh national costume” and an interactive lecture from each region named “Journey on the magical Tulpar” (flying horse in Kazakh mythology).Also held in Kazakh Eli Square were the Sikirly bi Alemi dance festival, the Bіrlіgіmіz Zharaskan concert dedicated to the friendship of the people of Kazakhstan and the Gasyrlar Uni ethnic music concert.

Other sites within the city also hosted events as part of the celebratory weekend. The Atameken Ethno-Memorial complex held a celebration of kumis (fermented horse milk), where the national drink could be sampled, and musicians, singers and dancers performed. There were also quizzes about kumis, arm wrestling and kumis-drinking contests. An exhibition of carpets made of camel’s hair with Kazakh ornaments and a runway show of women in national costumes were also held, the akimat reported.