By Aiman Turebekova in International on 10 September 2015 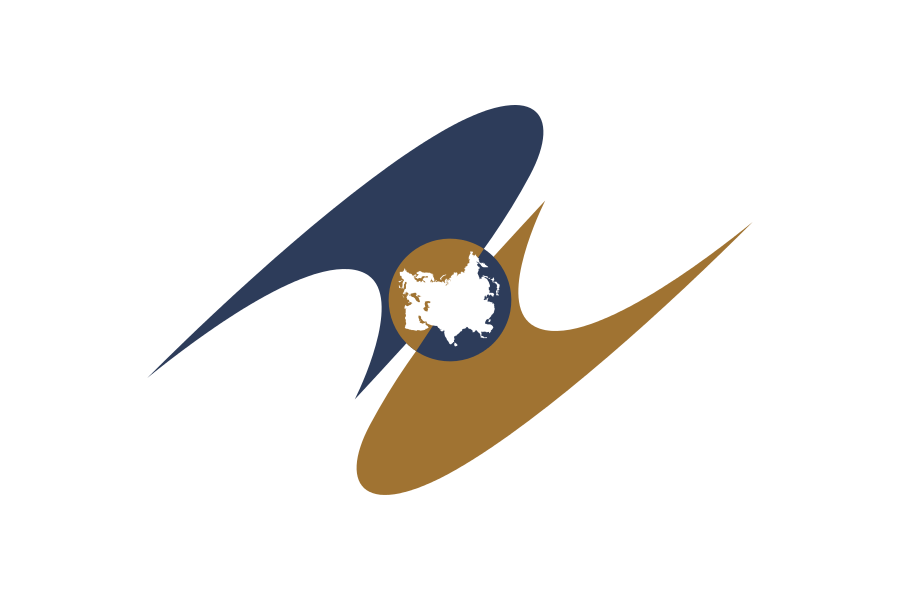 Following the meeting, the sides signed an agreement on the coordination of actions to protect the rights of intellectual property, which will ensure the protection of the market of counterfeit products among EAEC member states. Moreover, the EAEU heads of government signed an agreement on the implementation in 2015-2016 of a pilot project on marking goods with identification marks.

In addition, Russian Prime Minister Dmitry Medvedev said the EAEU Customs Code will soon be adopted. They also need time to consider other documents related to the code.

In 2015, the heads of government of Eurasian Economic Commission (EAEC) member states have now met for the third time.

The previous session of the Eurasian Intergovernmental Council of the EAEU was held on May 29 in Kazakhstan. During the meeting, they signed the agreement on free trade zone between the Eurasian Economic Union and its member states and the Socialist Republic of Vietnam, an agreement on the movement of ozone-depleting substances and products containing them and the ozone-depleting substances in mutual trade of the Customs Union and Common Economic space.

The Eurasian Economic Union is an international economic integration association of Armenia, Belarus, Kazakhstan, Kyrgyzstan and Russia. The Intergovernmental Council of the EAEU heads of government is a key governing body of the union, which is tasked with ensuring implementation and control over the realisation of the union treaty and decisions of the Supreme Council of the presidents.

This year, the bodies of the union, including the Intergovernmental Council, are chaired by Belarus.