The Kazakh Ministry of Energy has decreased its oil production forecast through 2020 by 11.5 percent. The new forecast has production reaching 92 million tonnes in 2020. 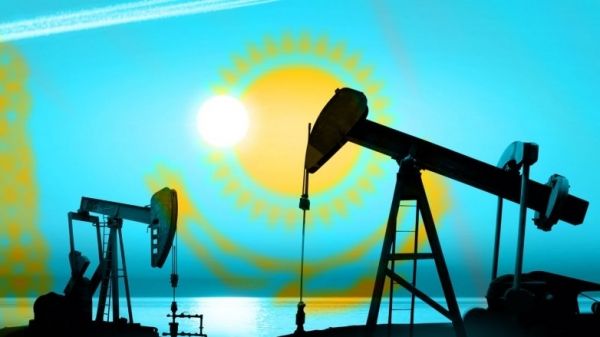 The project of the three-year budget is based on the social and economic development forecast, which was approved by the cabinet in August.