By Erlan Zhanayev in Sports on 22 September 2015

Twelve games into the Continental Hockey League’s (KHL) eighth season and with 60 games to play, the Astana Barys hockey club’s early performance has been similar to the 2014 season. 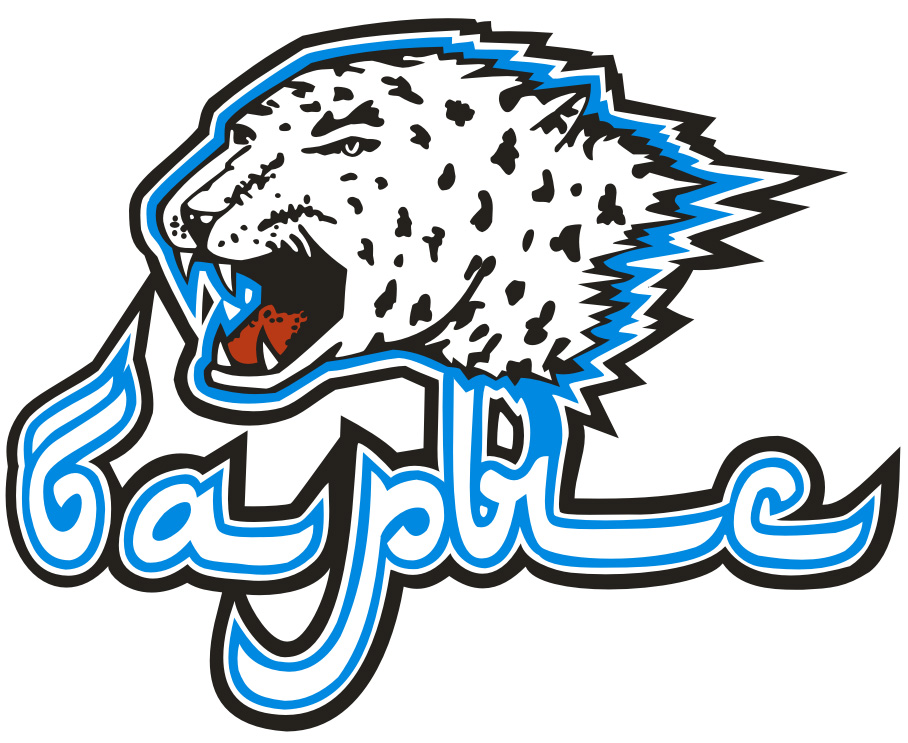 The players for new Head Coach Erlan Sagymbaev have achieved four wins at the start of the season, including three regular time wins and scored in seven games. The players have scored 23 goals and missed 32. The total amount of points is 14. These results are similar to the start of seasons past and after the summer holidays, the club has also improved.

A distinctive feature of this season is the work of Barys’s coaches with young players. This is not surprising as Sagymbaev and his assistant Evgeniy Koreshkov have more than half a decade experience working with youth hockey players.  Another coach, Andrey Shayanov, was also involved in the formation of such players as Roman Starchenko, Evgeniy Malkin, Anton Khudobin and Nikolai Kulemin while working in a children’s and youth hockey.

From the beginning of this season, a chance to shine at a senior level has been given to Dmitry Grenz, Nikita Mikhaylis, Damir Ryspaev, Daniyar Kairov and Maxim Baranov. Each of them has spent more than five minutes on the ice, although in some games, some of them reached 10 minutes. Moreover, participation by the younger breed  does not depend on which opponent opposes Barys.

Despite a strong start to the season, Barys players and coaches say they are seeking even better results in the rest of the season.