ASTANA – Akmola Car Repair Plant is the only one of its kind in Kazakhstan. Despite the fact that the plant successfully operated during the Soviet Union decades, it began to develop in the 1990s along with the young state. Today, it is a private joint stock company with 340 employees furnishing unique services in the nation’s territory. 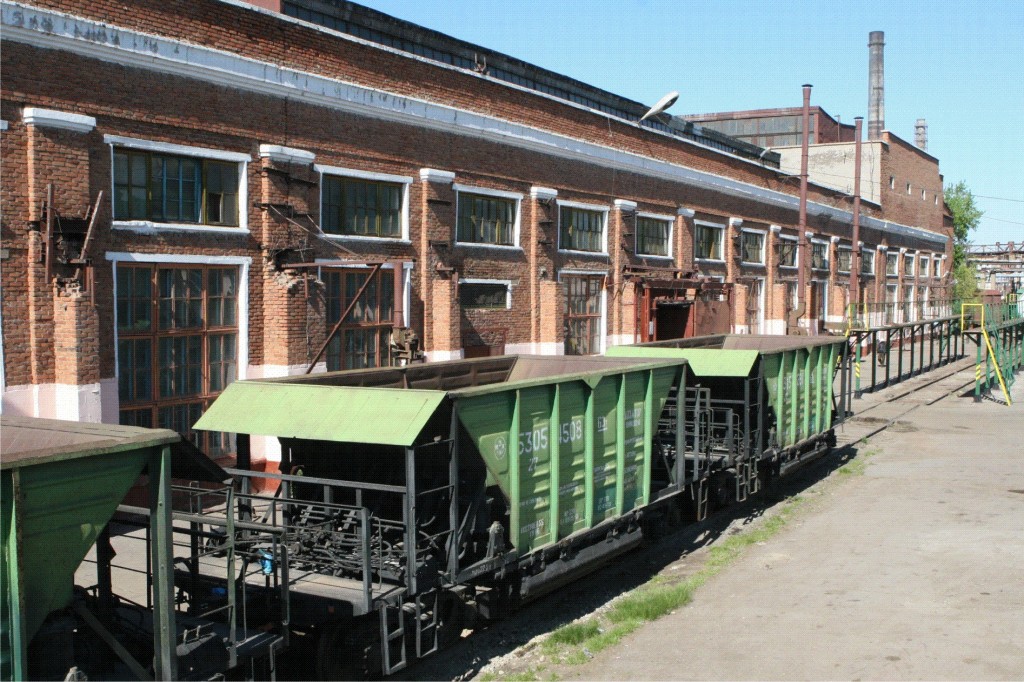 The facility was established in 1941, just before the beginning of WWII. Designed to fix 4,000 freight cars annually, it handles repair work on nearly 7,000 cars per year. Astana is a major transport hub, connecting the economies of the south and central parts of Kazakhstan, Western part of Siberia and the Volga region. The great number of freight cars used in this area guarantees a high level of demand for the plant’s services.

Company employees are very proud of its success, because instead of collapsing in the 1990s like many other former Soviet Union plants and factories, the facility developed, saved highly-qualified personnel and offered more and more services. Such operation is possible due to the main factors of competent management and real demand in the market. The latter is based on standards and rules which specify that every freight car must be repaired within in a given time and a definite number of kilometres travelled. If the car is not repaired in an appropriate manner, it is prohibited from use. The period of time and number of kilometres vary for different types of freight cars.

The cars have an operational life of 22 – 32 years, which is rather short for such durable items. As a result, the plant made the decision to start handling the cars’ complete overhaul, which enables prolonging their life an additional 50 percent.

The work is complicated for the company and requires special equipment. It is very profitable for some small freight car companies, however, because they can use overhauled cars for many years instead of buying expensive new ones.

Kazakhstan Temir Zholy is the biggest owner of freight cars in the state and doesn’t have a choiсe whether to overhaul old cars or buy new ones, because it is impossible to buy such a large number of cars for several reasons.

Such successful operation doesn’t mean the plant is without problems. Kazakhstan Temir Zholy upgrades its own repair depots and strives to use them to handle the work. The economic situation in the 1990s and 2000s affected the company, because traffic volumes sufficiently decreased and demand for repairs was very low.

The plant did not have the monetary funds to pay salaries and some of its employees were not compensated for years. It did the best, however, to save qualified staff and struggled for its own existence, developing, buying new equipment and offering new services in the good years.

The company is currently certified according to International Organization for Standardization (ISO) standards and tries to attract clients from neighbouring states.
Akmola Car Repair Plant has own laboratory necessary for non-destructive testing and a trapdoor production department.

In addition to freight car repairs, the facility has a gas production workshop which produces nitrogen and oxygen for Astana. The workshop is the only one in the capital and the quality of gases is so good they are purchased by hospitals. Such non-core activity is profitable and very useful for the city.