By Malika Orazgaliyeva in Nation on 12 August 2015

Introducing Baibek, the President noted that Almaty is not only the largest city in Kazakhstan, but also the engine of its economy, as well as its scientific and educational centre. Therefore, managing such a city requires a skilled and creative staff. 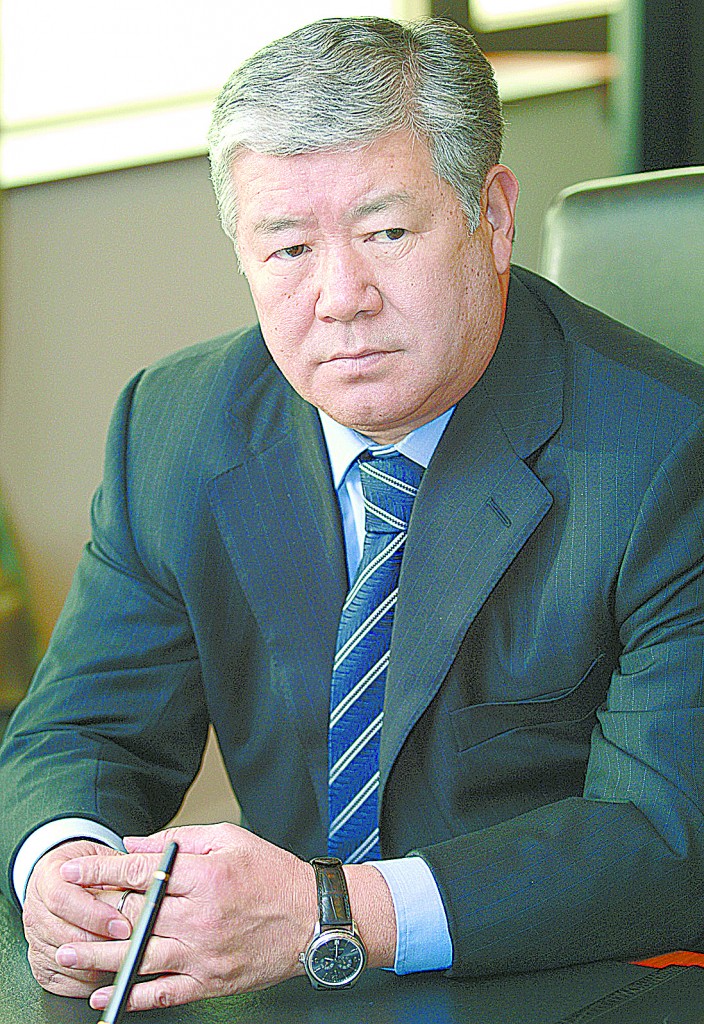 “Baibek is the first graduate of the Bolashak educational programme, who is appointed to such a post. He worked at the Ministry of Foreign Affairs, the Presidential Administration, was First Deputy Chairman of  Nur Otan. He saw my work while working beside me, travelled all over our country, took part in the major election campaigns… I am confident that together with you, he will be able to solve the challenges facing the city in the context of programmes, which are being implemented in the country,” he told officials at city hall. 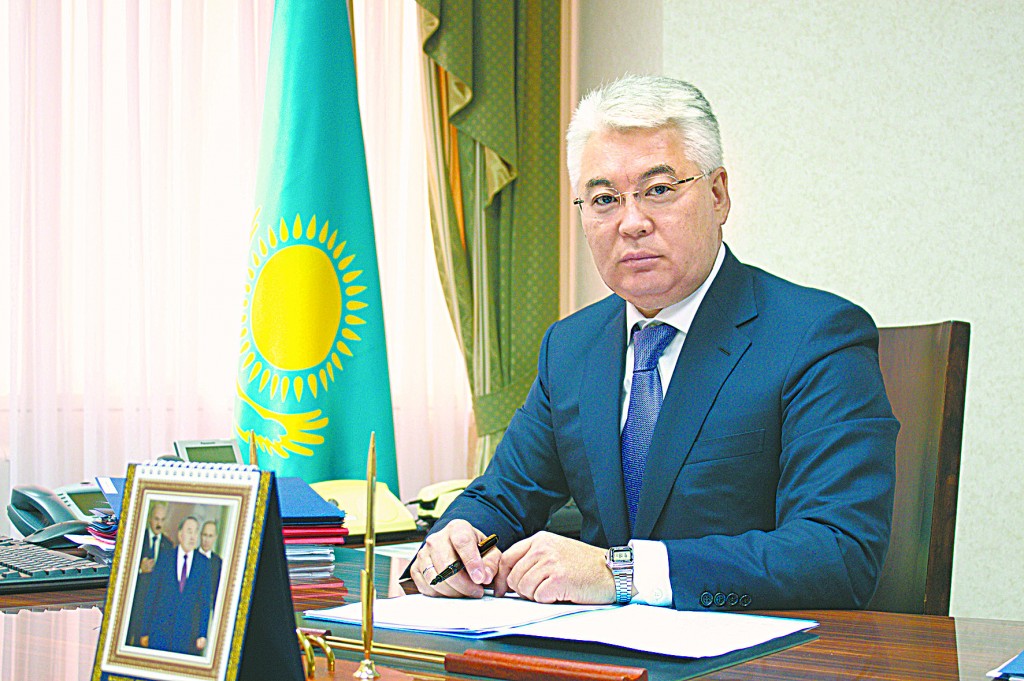 Nazarbayev thanked Yessimov for his work in the southern capital and noted that his experience is needed for the organisation and holding of EXPO in Astana in 2017.

“EXPO 2017 is our future. Construction of facilities for the exhibition is only one side of this task. Another, more important, is that the international exhibition aims to give impetus to Kazakhstan’s transition to a new technological system in all sectors through the development of alternative energy. The head of the national company must be an experienced man who will work with the government, regional administrations as well as dozens of countries in order to attract investments and technologies,” said Nazarbayev.

On Aug. 8, during the President’s working visit to the South Kazakhstan region he announced that Beibut Atamkulov, the former executive secretary of the Ministry for Investment and Development and a former Kazakh ambassador to Malaysia, was appointed Akim (Governor) of the region. Previous Akim Askar Myrzakhmetov became First Deputy Chairman of the Nur Otan party. Nazarbayev noted that as a result of his work, the region’s economy is doing well, social facilities are being constructed and the sector of services is steadily improving, the Akorda reported.

The Nur Otan Democratic People’s Partyis the largest political party in Kazakhstan with more than 762,000 members. The leader of the party is Nursultan Nazarbayev. Before Myrzakhmetov, the position of the First Deputy Chairman was occupied by Baibek.