New Facilities to Increase Storage of Vegetables in Astana by 2016

ASTANA – New greenhouses and vegetable storehouses are being built in Kazakhstan’s capital to ensure food security, according to astana.gov.kz, the city administration’s official website. 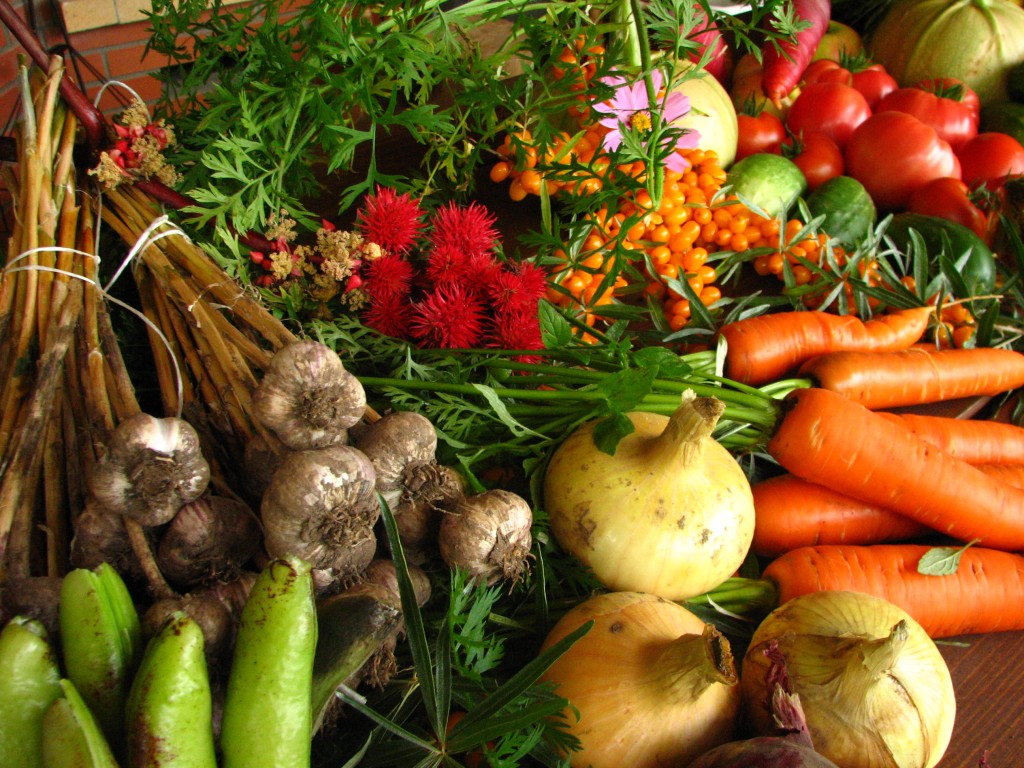 Tselinselmash and Astana Food Storage, with capacities of 2,500 tonnes each, as well as the new Astyk Logistics Class A warehouse complex, were put into operation this year. Construction of Kazglavprodukt, a transport and logistics centre with a packing line, has also been completed in the Astana Industrial Park, stated the Astana department of economy and budget planning.

The city has also implemented projects to build a multifunctional trade and logistics complex and logistics centre. According to the plan, once all the programmes are put into operation in 2016, the city need for the storage of 60,000 tonnes of fruits and vegetables will be fully covered.

The city administration (Akimat) and trade organisations follow the memorandum “On the definition and application of the size of the trade allowance by trading organisations in wholesale and retail sale of socially-important food products in Astana” to keep pace with inflation in the planned corridor and prevent an unjustified rise in food prices, according to the department of economy and budget planning. The document provides control over the implementation of its provisions by monitoring the establishment of trade allowances for food products in shopping sites, the process of price formation and avoiding facts of price collusion and unjustified price increases.

In addition, memorandums were signed with Kazakhstan’s Association of Poultry Farmers and 23 largest producers in the Akmola region to provide Astana with food products. The city holds weekly fairs every Saturday and Sunday with the participation of its farmers and suppliers, as well as those from the Akmola and Karaganda regions.