By Malika Orazgaliyeva in International on 13 August 2015 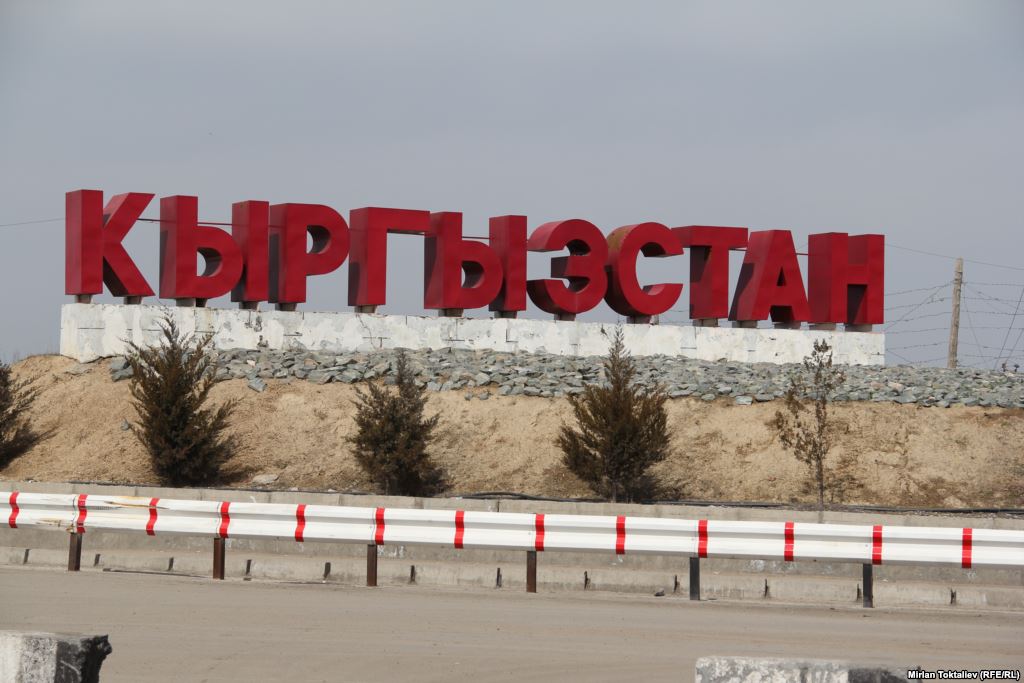 The heads of state observed the elimination of the checkpoints between the two countries via a live video link from their meeting place in Cholpon-Ata on Lake Issyk-Kul.

The action is one of the key components of the Eurasian Economic Union (EAEU) treaty, which focuses on promoting the four freedoms of movement of goods, services, capital and workforce.

During the ceremony, Nazarbayev stressed the importance of integrating Kyrgyzstan into the EAEU, underlining that it meets the interests of Kazakhstan and will further expand economic cooperation between the two nations.

“The removal of the customs border between the two countries is very significant. It will create new business opportunities for the two states and revive mutual trade. Fulfilling the agreements that were reached in the framework of the EAEU, we will be moving forward in the creation of a single economic space. I am sure that we will see real, positive results,” said Nazarbayev.

Despite a difficult situation in the global markets, the Kazakh President noted the two countries have successfully developed trade and economic cooperation. Today, Kazakhstan has invested more than $1.5 billion to advance different sectors of Kyrgyzstan, he said.

In turn, Atambayev expressed confidence that the joint operations within the EAEU framework will further strengthen bilateral relations. He added there should not be any boundaries between the two brotherly nations in the future.

“Today is a significant event for the residents of the Issyk-Kul region. President Nazarbayev supported the idea of building a short road from Almaty that will shorten the distance by two times,” added the Kyrgyz President.

Tourists from Kazakhstan make up a major chunk of visitors to the famous lake in the neighbouring country and up to now they had to take a rather longish road via Bishkek. The new road between Kazakhstan’s largest city and Lake Issyk-Kul will shorten the distance of travel from 500 kilometres to 70 kilometres.

Nazarbayev signed the Kazakh law Aug. 5 ratifying the accession of the Kyrgyz Republic into the EAEU. According to AKIpress, Russian President Vladimir Putin approved the agreement July 13 and Belarusian President Alexander Lukashenko signed it July 24.

Kyrgyzstan’s admission into the EAEU is the result of great work on the integration, according to a press release from the Eurasian Economic Commission. The country’s implementation of the road maps on accession to the Eurasian integration project in 2014 contributed to the state’s economy. In particular, issues related to the modernisation of customs infrastructure have been resolved.

The Treaty on Accession of the Kyrgyz Republic to the EAEU was signed Dec. 23 by the Supreme Eurasian Economic Council. The heads of the member states inked two protocols May 8 to define the conditions and characteristics of Kyrgyzstan’s entry.

Joining the EAEU opens up new prospects for Kyrgyzstan byremoving barriers to external trade, services, capital and labour andproviding new investment opportunities and prospects to implementlarge infrastructure projects. Citizens are now entitled to work in any country of the union as citizens of the state, stated the press release.

Following the ceremony, Nazarbayev and Atambayev met to discuss the state and prospects of bilateral relations, including investment, industry, road construction, tourism and other sectors, according to the Akorda.

The presidents exchanged views on topical issues of regional security and the international agenda, with Nazarbayevnotin gKyrgyzstan’s steady pace of development under Atambayev’s leadership.In turn, the Kyrgyz leader thanked his counterpart for the visit and the fruitful cooperation.