Kazakhstan to Select Supplier for Nuclear Power Technological Solutions in 2023

ASTANA – A supplier of technological solutions for the construction of a nuclear power plant in Kazakhstan will be selected in the first quarter of 2023, said Timur Zhantikin, general director of Kazakhstan Nuclear Power Plants company, in an interview with Jibek Joly TV channel. 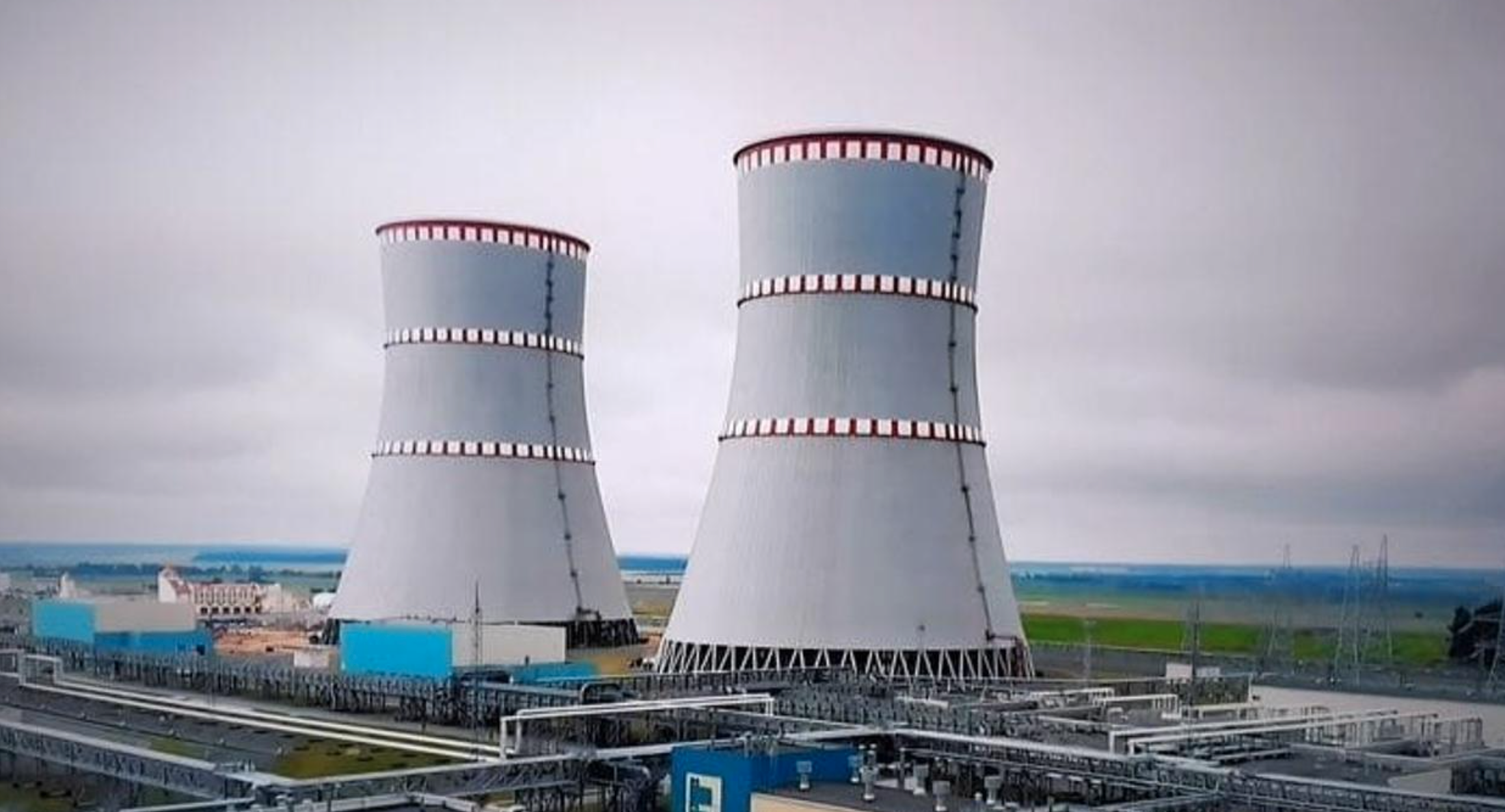 Construction of a nuclear power plant has long been a topic of heated public debates in Kazakhstan. Photo credit: Kazakh Energy Ministry

“We have already started to get acquainted with these projects in detail. All technologies are acceptable for our country. They are about the same, but there are some nuances,” he said.

The construction of a nuclear power plant has been a topic of heated public debate over the years. Many expressed concerns about the country’s tragic past associated with nuclear testing, while others advocate for the need to explore different sources of energy, which are cleaner and more sustainable than traditional energy sources. The expected shortage of energy resources is also one of the key factors promoting the adoption of nuclear energy.

Experts estimate that by 2035 the power capacity deficit in the south of Kazakhstan will be two to three gigawatts. Much of the country’s energy infrastructure is wearing out and Kazakhstan cannot replace it with coal-fired plants due to its pledge to achieve carbon neutrality by 2060.

The Kazakh government announced in June the plant will be built in a small Ulken village in the Almaty Region.

According to Zhantikin, it may take up to 10 years for Kazakhstan to launch a nuclear power plant. The officials expect it to be commissioned in 2034-2035.

“Of course, the timeline may be narrowed to 2032. The construction of a nuclear power plant, like the construction of a new energy facility, is not cheap. There are several mechanisms that make it possible to contain the jump in the cost of generation. These mechanisms will be put in place. We hope that there will be no tangible addition to the cost of electricity. If we are talking about long-term planning, we need a nuclear power plant. We passed the environmental review, and all the results were positive: no emissions and no harm to the environment,” he added.

In an interview with local media in August, Kazakh Prime Minister Alikhan Smailov said that the safe operation of a nuclear power plant is an utmost priority for the Kazakh government. In the beginning of the summer, the Kazakh delegation visited South Korea,  France, and Turkey to learn about their experience in building nuclear plants.