NUR-SULTAN – Turkish Airlines launched flights from Turkistan to Istanbul on May 22, reports the Civil Aviation Committee. 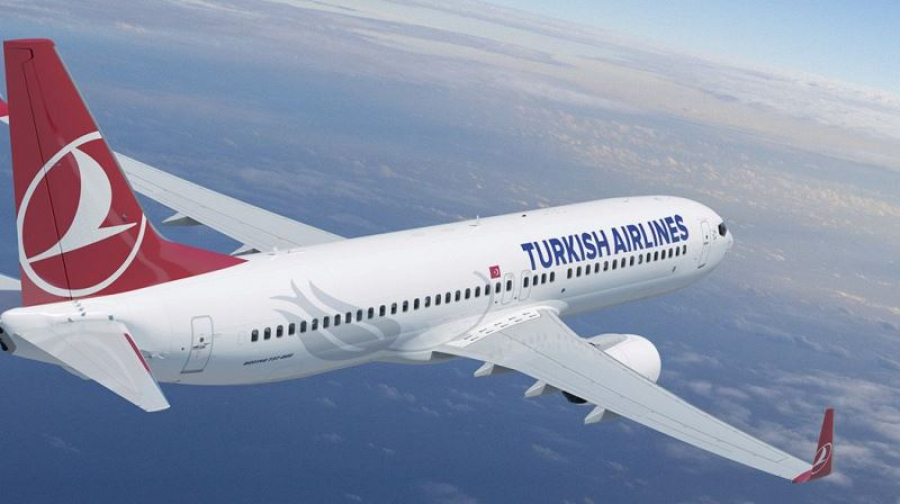 The launch of the new route is dedicated to the 30th anniversary of Kazakhstan’s independence.

Flights will be operated once a week on Saturdays on Boeing 737 aircraft with plans to increase the frequency as the epidemiological situation improves. A round-trip fare starts from 119,500 tenge (US$278).

The Turkistan international airport had its first regular flight on Dec.1, 2020 and since then, more than 160 flights have taken off from the airport carrying nearly 47,000 passengers.

The airport performs flights to Nur-Sultan, Almaty, Atyrau, and Istanbul and from the second half of the year, is expected to get connected with Aktau, Aktobe, Karaganda, Kokshetau, Kostanai, Pavlodar, Petropavlovsk, Taldykorgan, and Ust-Kamenogorsk with a total frequency of around 50 flights a week.

Starting May 31, Kazakhstan’s low-cost carrier Fly Arystan will launch flights to Bishkek from Kyrgyzstan and considers launching a flight to Tashkent.

The airport in Turkestan is also part of the nation’s open skies aviation regime that removes restrictions on a number of flights and gives a provision of fifth-degree freedom to foreign airlines. The regime has been in effect since November 2019.

Currently, Kazakhstan flies to 13 countries.  Starting June 9, Kazakhstan’s Air Astana will launch flights to Podgorica, Montenegro from Nur-Sultan on Wednesdays and Saturdays and from Almaty on Thursdays and Sundays. All flights will be operated by the new Airbus A321LR aircraft.