By Diana Vassilenko in Culture on 16 September 2019 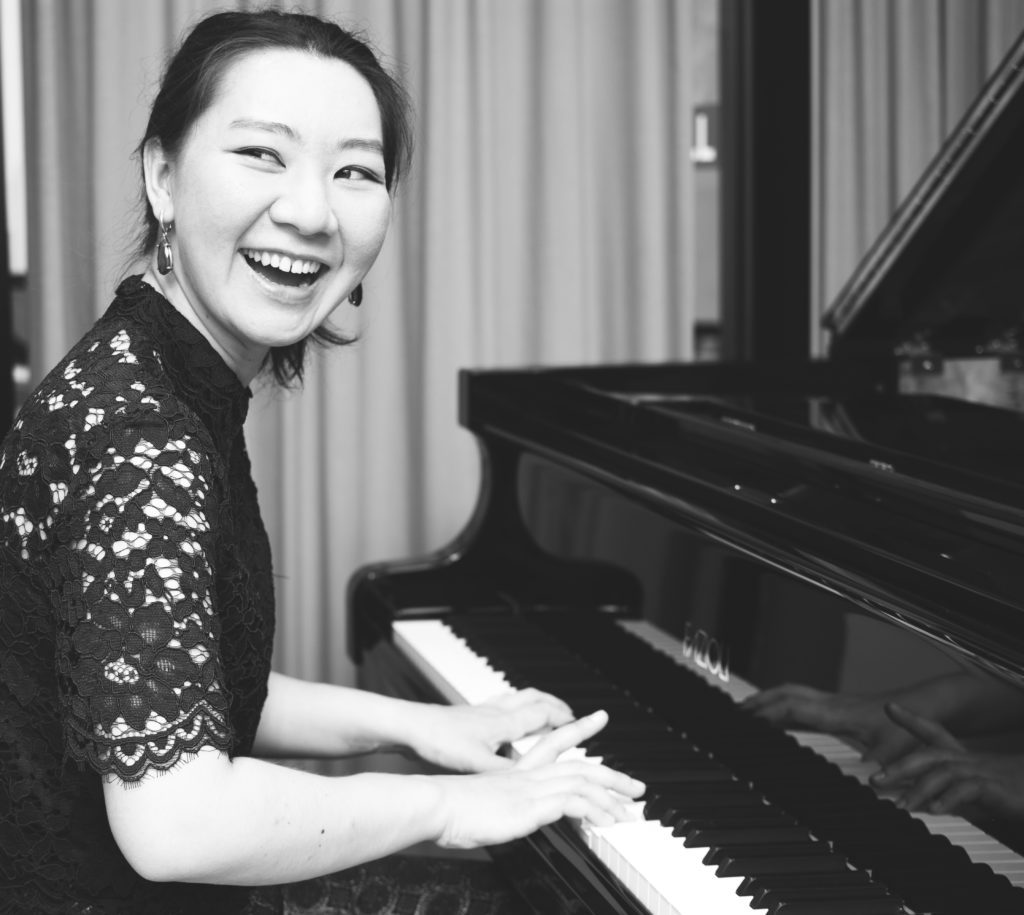 The performance, slated for 7 p.m., Sept. 21, recounts Lord Byron’s life through poems, journals and letters interwoven with piano works by contemporaries Beethoven, Chopin, Mendelssohn, Schubert, and Schumann. It celebrates the poet, campaigner, pariah and man ahead of his time from fame and scandal in Regency England to epic voyages across Europe in conflict, offering an intimate look at a troubled genius, notes the concert announcement.

“The production premiered last year with a full house in Cadogan Hall in London. The great actor Rob Heaps played Byron. We became friends and have already given two ‘Music and Poetry’ concerts together in London and Toronto and we have other plans for the future. The role of the narrator was played by the legendary actor Simon Russell Beale, with whom it was exceptionally easy and pleasant to work. Unfortunately, both will not be able to come to Kazakhstan because of their schedule, but the audience will not be disappointed with our replacement,” said pianist Dina Duisen, who is running rehearsals in London, in an online interview for this story. 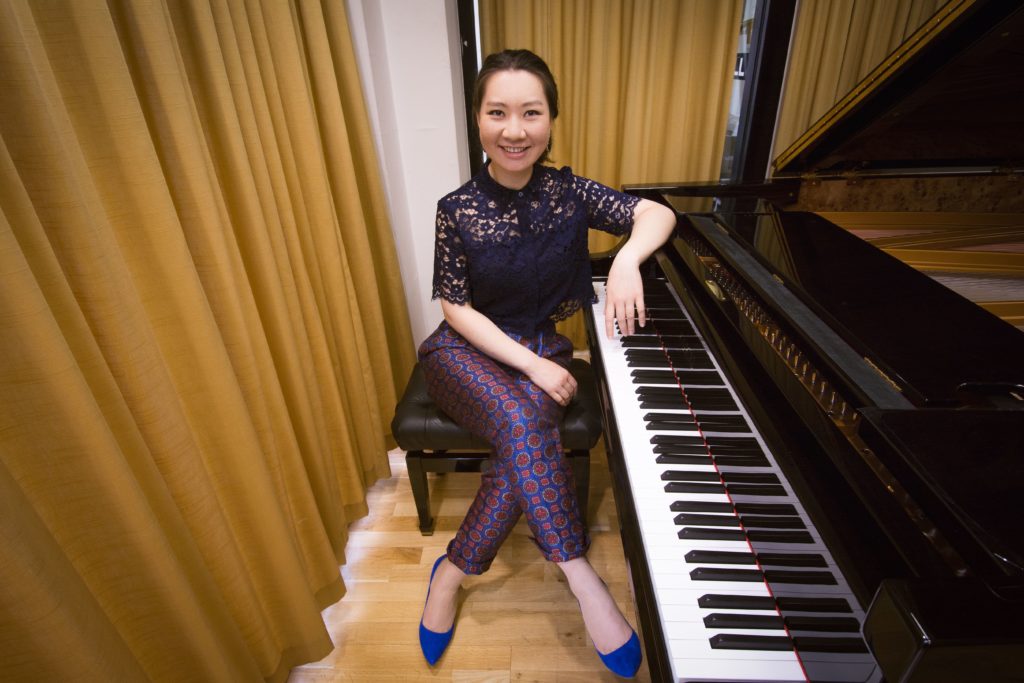 The production is a perfect blend of the countries’ art and culture featuring Duisen, known as the Kazakh Piano Queen, alongside British actors including Sam Crane, of the Netflix original drama “The Crown” and BBC’s “Poldark,” as Byron, and Paul Whitworth, from the Royal Shakespeare Company, as the narrator. 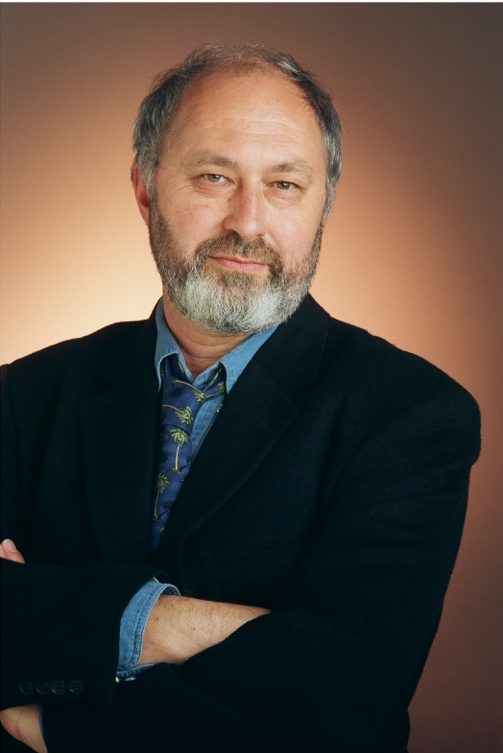 Duisen contributed to the musical selection for the programme. While most of the piano works were chosen by project author Natalie Speir, she suggested several pieces that suit her talent, such as opening both parts with Chopin’s etudes.

Duisen has recorded several albums, including her solo debut, “Mazurkas from Chopin to Adès,” made with Grammy-award winning record producer Andrew Keener.

She is excited to play Chopin’s Mazurka in A minor at the concert, which she “suggested playing after a poem ending with a line about moonlight,” she said.

“Byron is a controversial, brilliant figure, and we hope to show his life from all angles,” she added.

She is very busy with the rehearsals and organisational preparations. 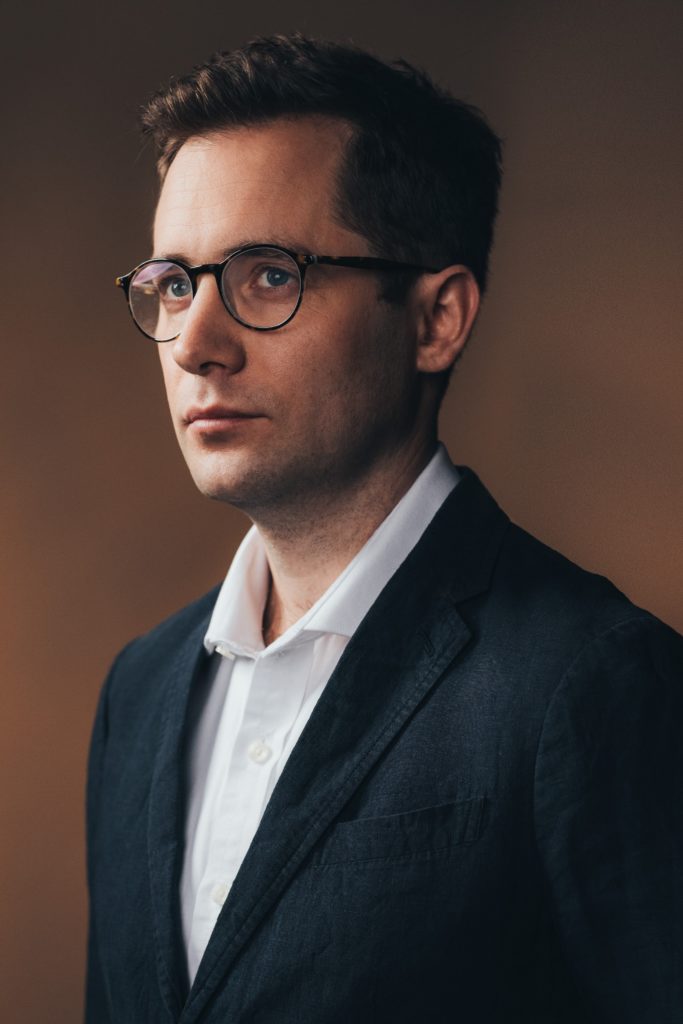 “I had a run of the entire music programme for 15 people only yesterday (Sept. 12), while Richard Speir, the director, and Sam Crane rehearsed at the theatre. This week, we will have rehearsals and dry runs; the final dress rehearsal is scheduled the day before our departure to Nur-Sultan and we will rent the costumes from the National Theatre. I am in charge of many organisational issues and obviously, I practice on the piano. I have another concert planned for a 750-person audience on Sept. 15 and I will play a couple of pieces from this programme there. So, there is a lot to do,” she said.

“We hope our concert will be at a grand level and we hope that everything works out in harmony both on stage and beyond. Wish us good luck and inspiration! After the concert, we will have the opportunity to chat with the audience in the lobby, where my CDs will be sold. If anyone will want to take a selfie, I’m all yours!” she added.

Duisen offered special thanks to everyone whose support has aided in her accomplishments.

“These are the Chairperson of the Board of RTG Tilmash Kazakhstan Samal Balgimbayeva, Director of the Philharmonic Society Saken Abdrakhmanov, journalist Mahabbat Yesen, the administration of The ONE Hotel Astana and Royal Park Hotel & Spa, the Perot Foundation, Sokko Restobar and subtitle translators Ainur Baizhanova and Gulzat Zhusupova. I want to thank the British ambassador for his interest; we are looking forward to seeing his spouse at the concert.  Many friends share information on social networks. Thank you all very much!” said Duisen.

The evening is held as part of the Ruhani Zhangyru (Modernisation of Kazakhstan’s Identity) programme, which seeks to preserve, develop and popularise the country’s historical and cultural heritage. The performance will be in English with Russian subtitles. Tickets may be purchased on ticketon.kz.