By Dana Omirgazy in Business on 17 January 2017 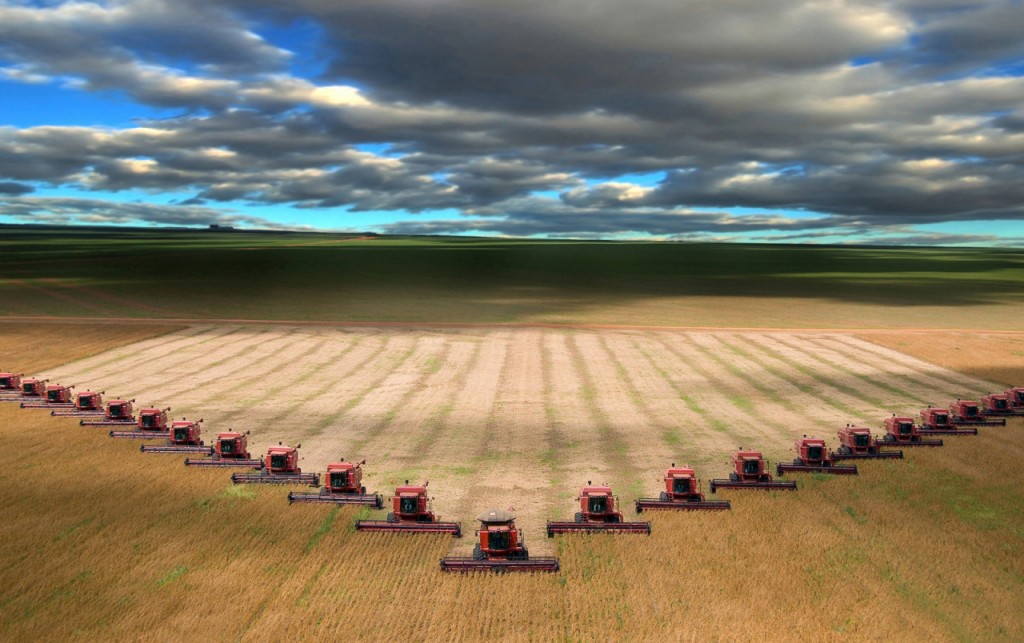 “Today, we receive a lot of projects from all over the country. We aim at introducing modern technologies in the industry. We check whether the implemented technologies on a given project are innovative. We have an extensive network across the regions where farmers can apply,” said Seisenov.

At present, the state supports projects on the construction of major dairy farms and food warehouses and the increasing of breeding cattle livestock in the farms.

“KazAgroFinance is considering projects in several directions. We receive various projects on meat and dairy, poultry and so on. There are some technical requirements – we inspect whether they comply with them. We have requirements for a minimum amount of local content in joint projects, which should be at least 51 percent. It is also necessary to have an adequate plan of the entire process because all projects require a very large and require funding. For example, one poultry farm requires about 1-2 billion tenge (US$3 million-US$6 million) for construction. Funds are allocated from the National Fund and the national budget,” he added.

KazAgroFinance backed the launch of a project for the production of freeze-dried powder of mare’s milk in the Karaganda region. The Eurasia Invest, Ltd. project worth 830 million tenge (US$2.49 million) is being implemented partially on KazAgroFinance loan funds. In February, the enterprise will start exporting products to Moscow. In addition, manufacturers intend to agree on deliveries with China and Europe.

“We plan to deliver half a tonne per month. Gradually, we will increase the volume,” said Galymzhan Meirambekov, deputy director general of Eurasia Invest, Ltd.

The project uses technologies implemented in Germany. Freeze-dried powder of mare’s milk is produced by vacuum drying at special equipment, allowing to preserve all useful qualities of mare’s milk for quite a long time.

Dairy horse breeding in Kazakhstan has three economically important directions, including the production of kumys (fermented drink made from the mare’s milk) and introducing it in the perfume industry for the production of creams, ointments, tonics and anti-aging serums, which can be in a great demand in Europe and America. The third option is using it as a breast milk alternative.

Over the past 25 years, Kazakhstan witnessed a challenging path of reforms in all areas of agriculture. Production and food processing industry are now progressing in all regions of the country.

Grain exports amounted to 7.9 million tonnes, showing a 12 percent increase over the 2015 level.

In September 2016, the President instructed the government to allocate 97 billion tenge (US$292.26 million) additional funding to the agricultural sector.

In addition, the country is implementing projects for the breeding and cultivation of rare species of fish, such as sturgeon. New dairy enterprises, poultry farms and greenhouses are being constructed throughout Kazakhstan. All this is expected to boost exports of agricultural products.

According to First Vice Minister of Agriculture Kairat Aituganov, the growth of agricultural production over 11 months of 2016 amounted to 4.5 percent due to the increased crop and livestock production.