By Aiman Turebekova in International on 13 September 2016 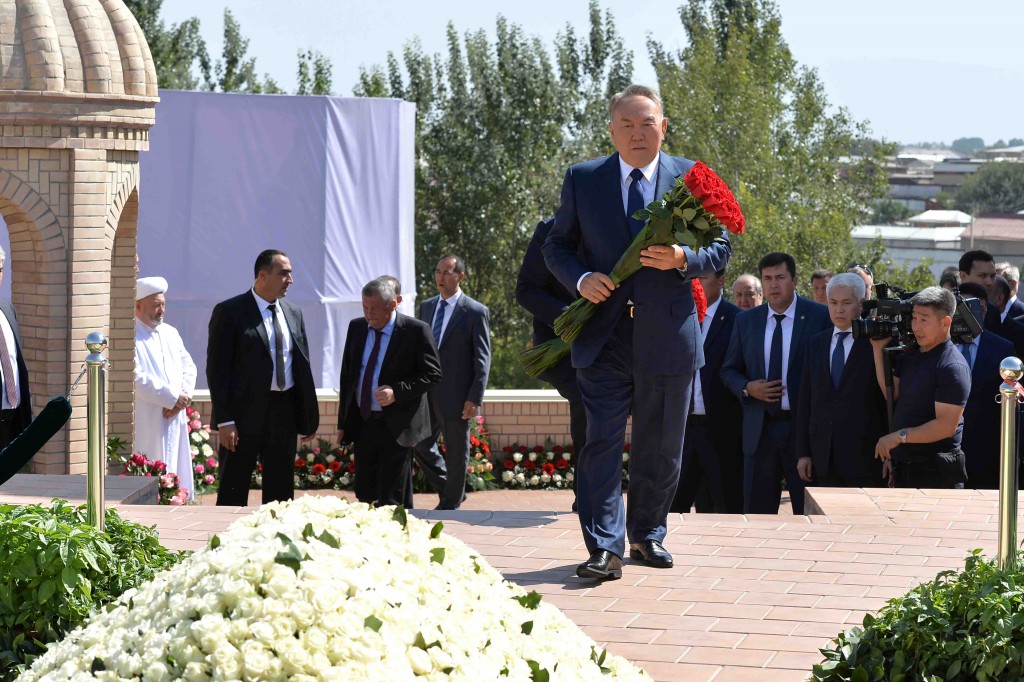 Nazarbayev laid flowers at the burial place of Karimov, met with Karimov’s family and, on behalf of the people of Kazakhstan, expressed his deep condolences.

He said his relationship with the late Uzbek leader was based on strong friendship, mutual understanding and sincere support.

“I am confident that the next generation will always remember Islam Karimov. His solid heritage, such as establishing the new independent country will be studied by descendants and his deeds will be written down in the history of Uzbekistan “with golden letters. He was a leader whose name was associated with the formation of the [contemporary Uzbek] state and growth of the economy as well as improving people’s welfare. We lost a great personality.” said Nazarbayev. 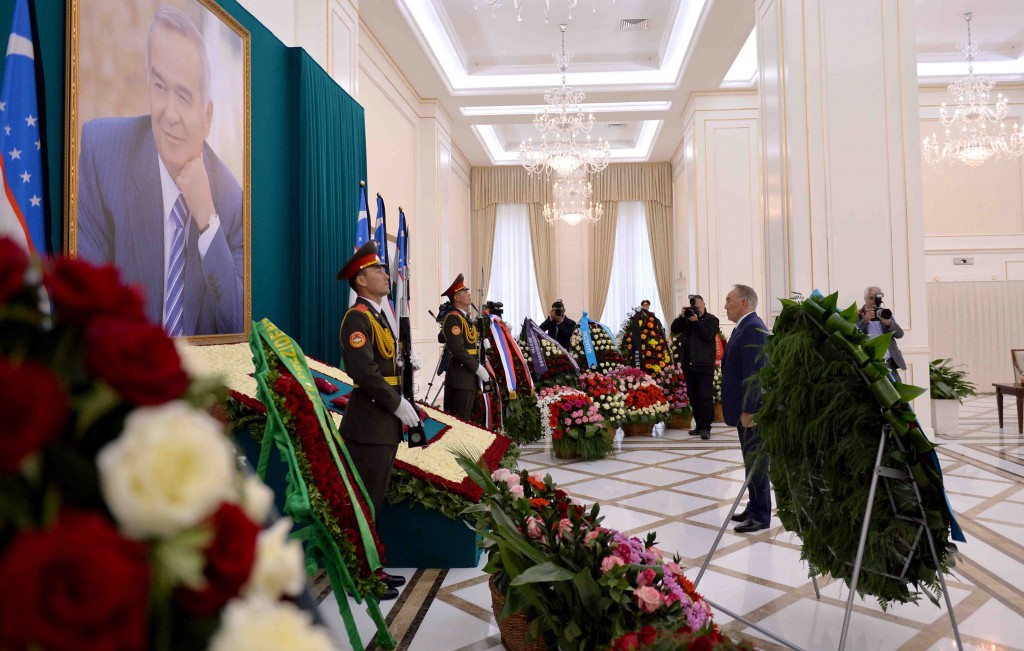 He also stressed the invaluable role of the first President of Uzbekistan in strengthening historical and strategic ties between the two countries.

“Kazakh and Uzbek people have always supported each other. We signed the agreement on eternal friendship at Turkestan’s Mausoleum of Khodja Akhmed Yassaui in 1998. Thus, our relationships are based on this historic agreement. Kazakhstan has always been and will always be close to the Uzbek people, we share with you joys as well as troubles,” emphasised Nazarbayev.

Nazarbayev also spoke with Shavkat Mirziyoyev, acting president of Uzbekistan. During the meeting, the Kazakh President reiterated the unique contribution of Karimov to development of the friendly relations between the two countries. 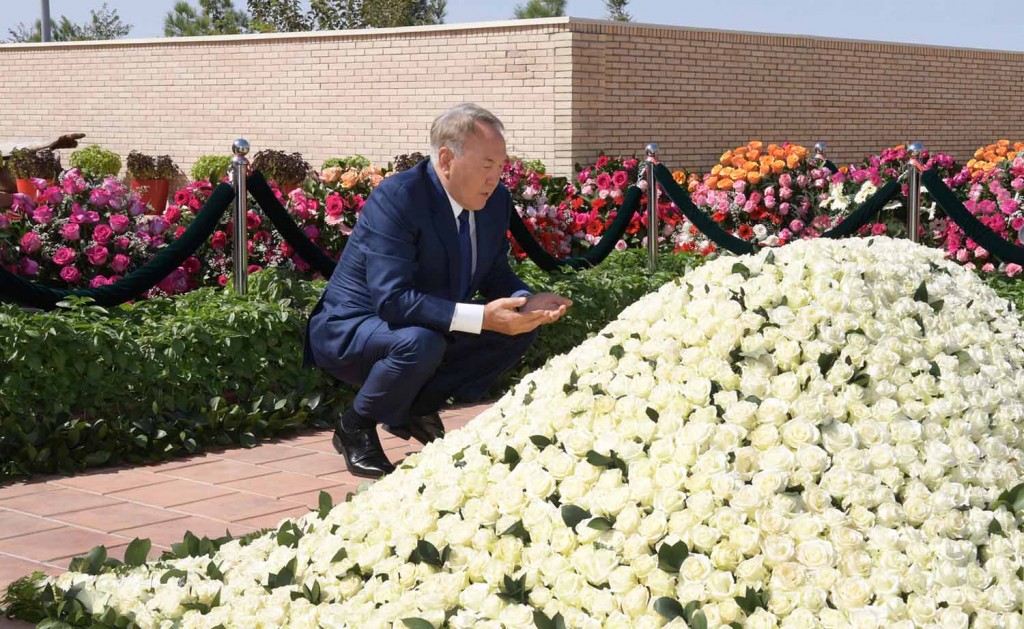 “All his activities served to further strengthen the friendship between our people, because we share a common history, religion and culture. It is important to be able to preserve these values. We have always been able to find mutually acceptable solutions on any issues, both in the course of bilateral meetings and within the framework of international organisations. It is necessary to continue to strengthen our fraternal relations,” expressed Nazarbayev.

In addition, Nazarbayev and Mirziyoyev discussed bilateral relations as well as regional and international issues.

The two nations have signed 173 bilateral documents, including the 1998 bilateral Treaty of Eternal Friendship and the 2013 bilateral Agreement on Strategic Partnership.

On April 14-16, 2016, during President Nazarbayev’s meeting with Karimov in Tashkent, the two leaders called on all other Central Asian governments to rely on the universally accepted norms of the international water law fixed in the UN conventions. The two presidents also reiterated their support for the early stabilisation of security situation and socioeconomic development in Afghanistan.