Tea vs. Coffee: Comparing Cultures and their Role in Kazakh Society

By Kamila Zhumabayeva in Nation on 20 February 2016

ASTANA —  Kazakhs have been drinking tea for thousands of years, while some are only starting to drink coffee. Why do residents prefer one hot drink over the other and which has a better, healthier, more-efficient or calming effect? The Astana Times interviewed baristas in the capital’s coffee houses and coffee and tea lovers to answer the question. 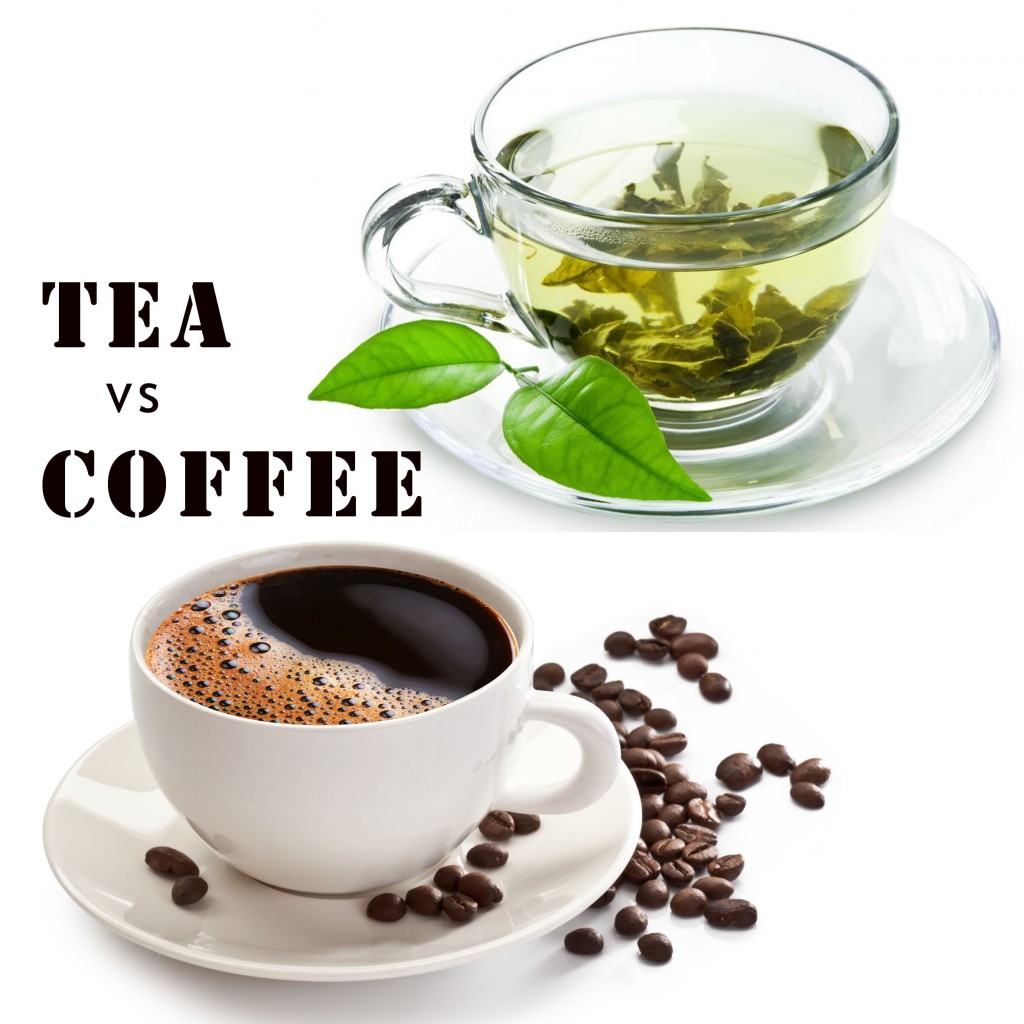 “Kazakhs loved to drink tea together with their families starting from ancient times. A fragrant tea with either milk or cream is usually served after a traditional beshbarmak meal (Kazakh national dish). Baursaks (fried yeast dough) are baked and various sweets are served with tea,” said mother and enterpreneur Gulnara Ashirbayeva.

She added drinking a hot cup of tea is good, “especially after a hearty meat dish and is necessary in order for the food to digest well.”

The tea drinking culture among Kazakhs is a tradition that brings family members together for dinner discussions; however, the enterpreneur stressed these days it gets harder to find the time.

“It is pleasant to gather over a dining table as a family after the working day is over. Family matters and news are usually discussed during tea drinking together and our family is not an exception. Of course, we don’t always manage to gather in our modern days; each family member has their own priorities and preferences,” noted Ashirbayeva.

Nearly everyone in her family loves tea and very rarely does anyone drink coffee. Her grown children are not very bound to having tea time with the family.

“It is very important to be mobile nowadays and that is why our children sometimes snack in cafes and coffee houses,” she said.

Kazakhs drink tea more often than coffee because a lot of attention is paid to tea drinking in the Oriental civilisation.

“A family gathers at a dining table and drinks plenty of this beverage when discussing family matters, while it is simply not acceptable to drink this much coffee and perhaps that is why Muslims usually prefer to drink tea during an unhurried chat,” added Ashirbayeva.

She finds tea to be a compulsory element of a daily ration.

“Tea has a big role as an enlivening moisture, without which it is impossible to fully spend a day,” she said.

“I notice that some Kazakhs prefer tea more than water; some don’t like the taste of coffee and stick with the tea,” he noted.

The drink is also considered an essential beverage offered at any function; however, it is not always his primary choice.

“Tea might not be the driving force of our family, but we enjoy having a cup or two of a sweetened tea with milk or cold with lime and honey. For me, tea does not give a jolt like coffee, so I would less likely have it as my primary morning drink,” he said.

Some specific teas like green and jasmine are known to have calming properties. Drinking hot tea can be helpful in the cold climate or give a soothing effect not found with coffee.

For Saif Ali, it doesn’t really matter which brand of coffee is the best, as long as it is freshly brewed.

“Depending on quality, flavoured coffees like Starbucks, Illy or Lavazza are among those that will definitely get me out of bed in the morning and instantly refresh my mood,” he said. “My morning alarm is the thought of a hot coffee aroma. It makes me sharp quickly and gives a ‘nostalgic’ feeling.”

There are many ways to enjoying coffee. Saif Ali mostly prefers black coffee (Americano), which he said gives a bold and pure taste compared to cappuccino or mocha.

Even though coffee is his favourite beverage, having more than three cups a day could be bad for one’s  health, he stressed, while if consumed moderately, fresh and in good quality, coffee can surely have more benefits.

“A good coffee moment relieves stress and makes you more productive. The scent of coffee can make a place feel cozy as well,” he added. “I think an excessive amount of anything would be harmful. Caffeine, which can be found in many other products, is the substance that makes it addictive,” said Saif Ali.

Daniyar Issakanov, who works as a barista at Costa Coffee in Keruen Shopping Centre, noted coffee has been in America and Europe for a very long time and became a tradition. For some, living without it is impossible.

“To be honest, I have been working in this field for about three years and I miss coffee when I am not at work for two or three days. Coffee invigorates. I might have a biased opinion about tea, which I also love very much,” he said.

The tendency among Kazakhs to drink coffee has started to develop because of the number of foreigners in the city who come to coffee houses for business meetings.

“It can be pleasant to discuss something over a cup of coffee. Foreigners are used to it and Kazakhs seem to start getting used to doing so, too,” he said.

“Coffee is a magic beverage for me. You didn’t get enough sleep, have a bad mood, – it all goes away after you have some coffee,” said Issakanov.

He added one has to take time to become accustomed to coffee.

“Even latte was strong for me when I first tried pure grain coffee, because I wasn’t used to it. Now, I drink espresso and sometimes Americano,” he said.

Keruen’s Mamma Bunz coffee house manager Aigerim Orynaly agreed coffee houses and the coffee business in Kazakhstan are only starting to develop. Many people crowded the recently-opened Starbucks in Almaty.

Most non-Kazakhs start their day with coffee, while natives drink a strong hot tea with milk. Orynaly noted nearly all American and Turkish workers in the capital’s foreign construction companies order black espresso or Americano.

“They laugh if you ask with or without milk because there is no Americano with milk in other countries, while we offer it here anyway,” she said.

Some people add milk, cream or caramel, walnut and other flavoured syrups because black Americano, where espresso is diluted with hot water, tastes too strong, she added. Adding milk or cream is also recommended for those who cannot physically tolerate the strong taste of black coffee, which can induce nausea or sickness.