France stands by Kazakhstan in the perspective of the upcoming international exhibition in Astana in 2017, whose candidacy has always been supported by my country to the Office of International Exhibitions (BIE). In 2014, President Hollande reaffirmed the participation of France in EXPO 2017 during his official visit to Kazakhstan. In April 2015, I was appointed as one of the first general commissioners, which demonstrates the high interest that France takes in this major event. EXPO 2017 is indeed a tremendous opportunity to strengthen the links between our two countries and is in line with the success of the Paris Climate Change Conference COP21. 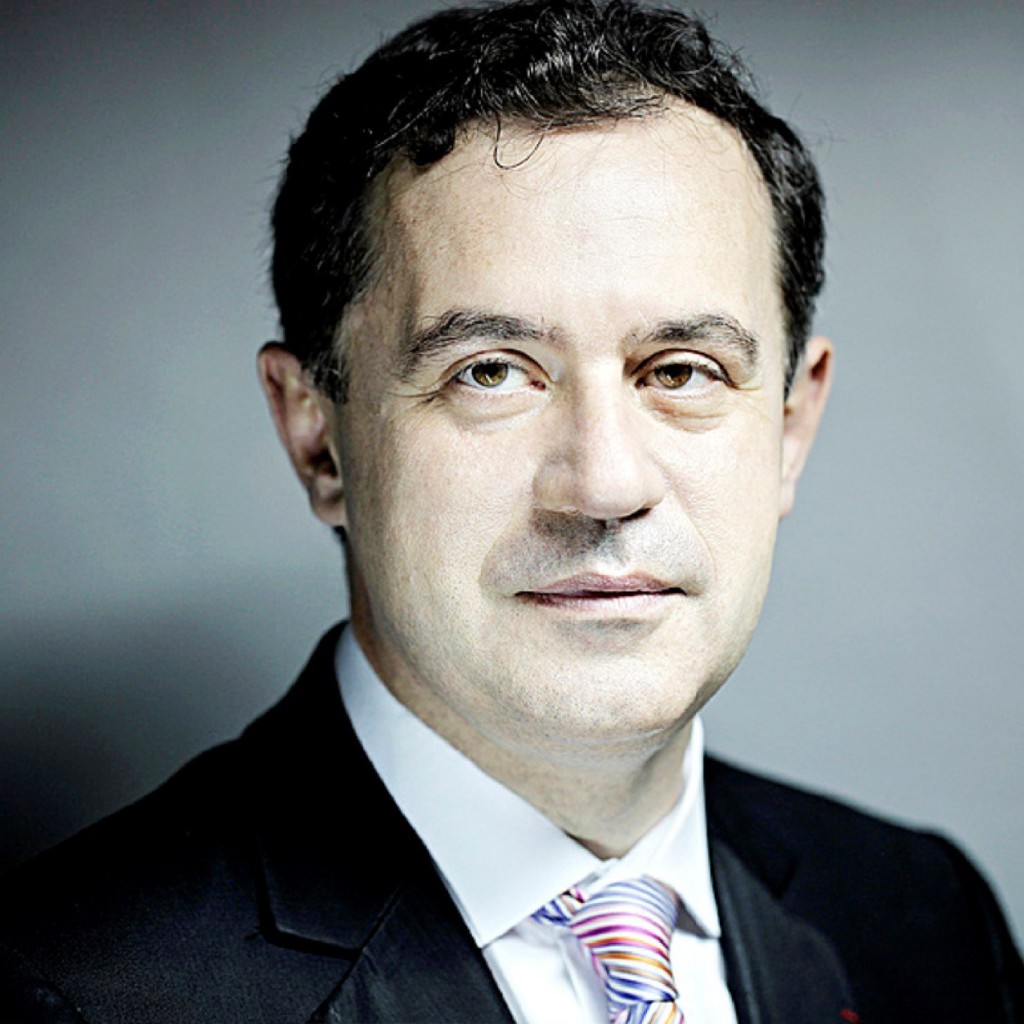 COP21 ended with the adoption, by consensus, of the Paris Agreement on Dec. 12, 2015. This universal, fair, differentiated, lasting, dynamic, balanced and legally-binding agreement constitutes a major progress in the fight against climate change. It notably sets out the long-term goal of keeping the increase in global average temperature to well below 2°C above preindustrial levels.

In order to reach this goal, innovation, development and green technologies must be bolstered. There are now a great number of technologies and practices that enable companies and states to reduce their carbon footprint. As part of the fight against climate change, it is important to identify these innovative solutions and make them known to the public and private organisations facing environmental issues. Presented in Paris for a week on the margins of the major COP21’s political and institutional debates, these solutions will take advantage during the international exhibition of an absolutely-unique media resonance in terms of audience and duration alike.

Echoing the theme of EXPO 2017 on Energy of the Future, the issue of energy transition for green growth will be at the heart of the French pavilion during EXPO 2017. Adopted during summer 2015, the Energy Transition for Green Growth Act aims to increase the share of renewable energy to over 30 percent of the total energy consumption by 2030 and to reduce the greenhouse gas emissions by 40 percent by 2030 compared to 1990. France, thanks to this act, has entered the era of the energy transition of the new century.

In general, EXPO 2017 should also help initiate a more comprehensive debate on the modernisation of urban infrastructure in Kazakhstan and thus serve as an experiment and even as an urban development model for the country. French companies boast knowhow and globally-recognised expertise in the fields of sustainable cities – energy efficiency, renewables, smart grids, treatment and distribution of water, pollution control, new materials, urban planning, urban transport management and waste recovery, etc., as shown by the success abroad of our large corporate entities and our small or medium enterprises (SMEs).

In these sectors, French companies including Veolia, Suez Environnement, Vinci, Saint-Gobain, Schneider Electric, Bureau Veritas, Urbasolar, Fonroche and Beten are already engaged in projects under consideration or underway in Kazakhstan. Several of them have already expressed a strong interest in the projects initiated within the framework of the preparation of the city to host EXPO 2017.

The French state, notably through the financing programme of the Ministry for Economy and Finance (FASEP), also supports the development of a sustainable and green economy in Kazakhstan.

Thanks to FASEP and by an export-credit guaranteed by the French credit assurance agency (COFACE), the Astana Solar project has led to the emergence of a production chain of solar panels in Kazakhstan. In partnership with the national nuclear operator KazAtomProm, several French companies – CEIS, CEA, ECM Technologies and SEMCO, – have carried out the conception, engineering and equipment of an assembly plant of photovoltaic modules in Astana inaugurated in December 2012 by President Nazarbayev and also of a manufacturing complex of photovoltaic modules in Ust–Kamenogorsk with Kazakhstan-produced silicon.

More recently, France has financed the Astainable project, which consists of a 3D digital mockup of the city of Astana performed by French companies EGIS, Eiffage and Engie (previously GDF Suez).  Delivered to the Astana Akimat over the summer in 2015, Astainable constitutes a powerful tool for the public decision-making process for a sustainable city and will also be, I am sure, a wonderful asset for the development of Astana and for the prestige of EXPO 2017.

Lastly, in order to improve energy efficiency, the French company Seureca (Véolia) has just unveiled the results of its studies aimed at implementing a more efficient management scheme for energy, electricity and heat in Almaty.

In addition to the sectors previously identified, France must also position its expertise in security, logistics, event management and most importantly, communication. In this difficult economic context, Astana EXPO 2017 is indeed a major opportunity to enhance Kazakhstan’s visibility.  As the world’s most important tourist destination, France boasts knowhow and great experience which, of course, we would be ready to share with Kazakhstan. Companies such as Havas or GL Events or the state agency Atout France have the necessary skills to implement an ambitious and efficient event communication, which is essential to inform and attract many visitors from across the country or around the world.

I would like therefore to highlight the existence of an international agenda full of opportunities to promote and enhance the progress that will be achieved in the next months during the preparation of EXPO 2017:  the signing ceremony of the Paris Agreement on climate on April 22, 2016 at the United Nations (UN) Headquarters in New York, the Astana Economic Forum in May, the commemoration of the 50th anniversary of the visit of Général de Gaulle at Baikonur in June 2016,  the Summer Olympic Games in Rio, the celebration of the 25th anniversary of diplomatic relations between France and Kazakhstan in January 2017 and so on.

Finally, EXPO 2017 will be an inspiration for the French candidacy of Expo 2025, for which we are naturally counting on your support.

The author is France’s Commissioner for EXPO 2017, as well as an economics PhD from l’Institut d’Etudes Politiques de Paris and a political science PhD from Panthéon-Assas University. He has also been the President of l’Institut Choiseul for International Politics and Geoeconomics since 2003, and a member of the French Commission of Energy Regulation since November 2003.