Authorities seek to provide housing for large families in capital

NUR-SULTAN – Nur-Sultan Akimat (city administration) issued certificates for 150 apartments for rent to large families in the capital’s housing queue June 4 as part of the Berekely Baspana rental housing programme and to mark the Day of Kazakh State Symbols, reports its press service. 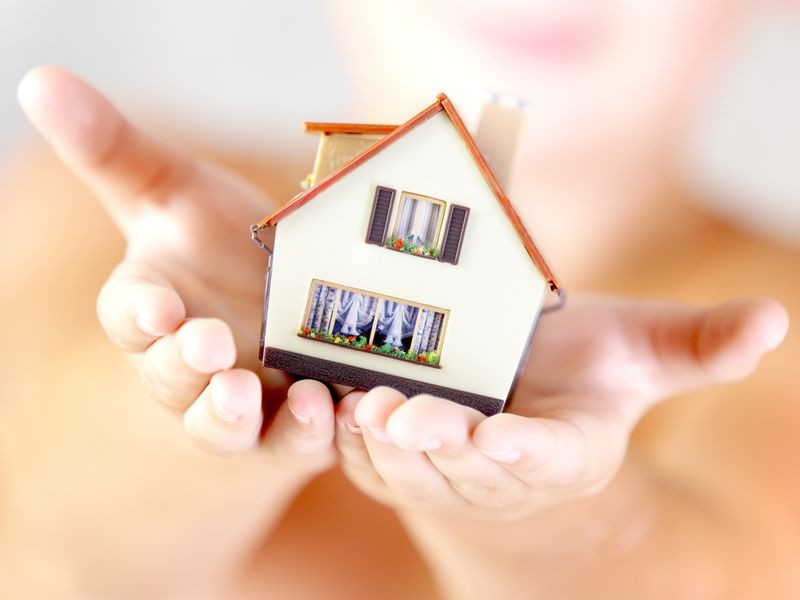 There are more than 46,000 people in the capital’s housing queue, including more than 3,000 families and many citizens belonging to the population’s socially vulnerable category, such as mothers of many children and people with disabilities. By the year’s end, approximately 2,000 apartments for rent will be issued in the capital.

Kazakhstan’s First President Nursultan Nazarbayev tasked the new government, appointed Feb. 25, to “take effective steps in improving living standards, stimulating the economy and implementing strategic objectives.” The new government will allocate two trillion tenge (US$5.3 billion) from the state budget to social support over the next three years, and Nur-Sultan Akim (Mayor) Bakhyt Sultanov sees a role for the city akimat in advancing these socially-oriented measures.

“Akims, the government, the party and Atameken National Chamber of Entrepreneurs should help people with social assistance,” said Nazarbayev Feb. 27 at the 18th Nur Otan Party Congress. “Akims should review their assistance programmes for families in need.”

“We will give apartments for rent to mothers of many children,” said Sultanov on meeting housing needs at a Feb. 20 annual reporting meeting. “We will also give them the opportunity to eventually buy an apartment. That is, the money that they earn will not be given to the apartment owners but invested to purchase the apartment.”