By Zhanna Shayakhmetova in Culture on 6 November 2018

ASTANA – Kazakh independent film director Zhanna Issabayeva’s latest film, “Rejected,” was presented in late October and distributed nationwide on the Chaplin Cinema Network. The film is a portrayal of attitudes and beliefs about infringing on women’s rights and domestic violence among those residing in rural and remote areas. 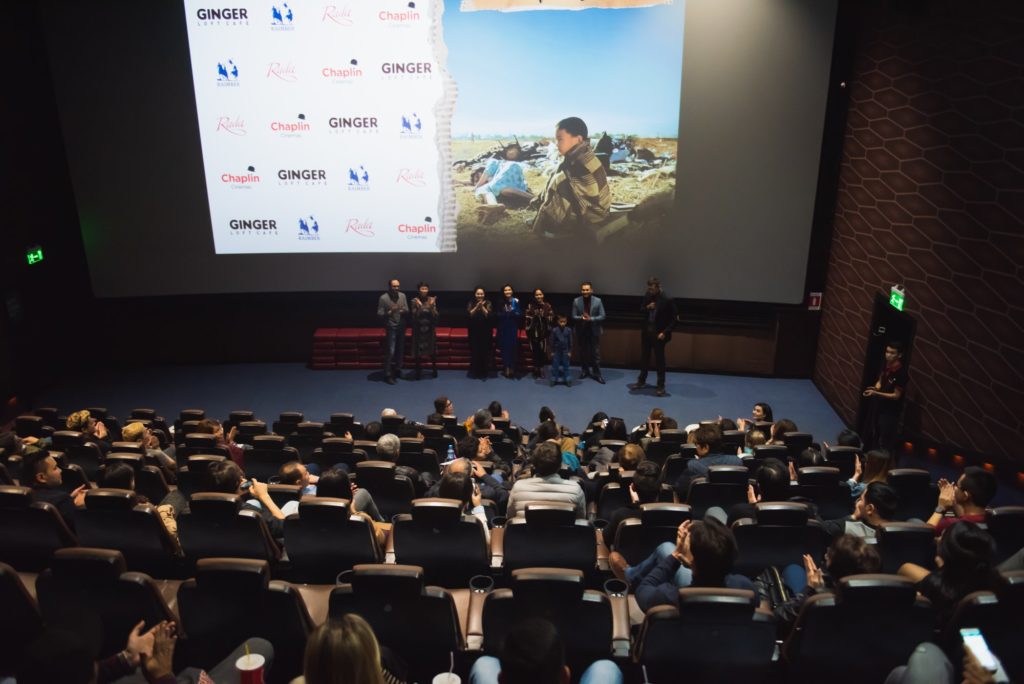 The movie focuses on 25-year-old Aiganym, a villager who risked giving birth to her son without being married. Her family refused to accept her motherhood and she was isolated from them, but returns to her parents’ house seven years later after her father’s death. Aiganym suffered quite a bit and wants her son to be a part of her family.

Writing the script was a year-long process and production started in 2016. Issabayeva created the script in cooperation with Viktor Nemchenko. Producer Alisher Yelikbayev supported the project and invested in making the movie.

“Any premiere feels like an examination. You put all your efforts into something and the audience reviews your work. Even if you are confident that you made a good film, you are still nervous. Fortunately, the film received a warm response from viewers. We are especially glad to get positive reviews from acclaimed critics such as Vadim Boreiko and Madi Mambetov,” Issabayeva told The Astana Times. The main message of the film is that every woman must know her worth.

“When I first saw Zhanargul Zhanaymanova, I understood that she should play the main part. I was looking for a soft-hearted and tender girl with a strong character. This is a very rare combination. It is a great pleasure to work with Zhanargul, as she is a talented and highly disciplined person. She bravely endured the burden of filmmaking. I can say she is my person,” she noted. 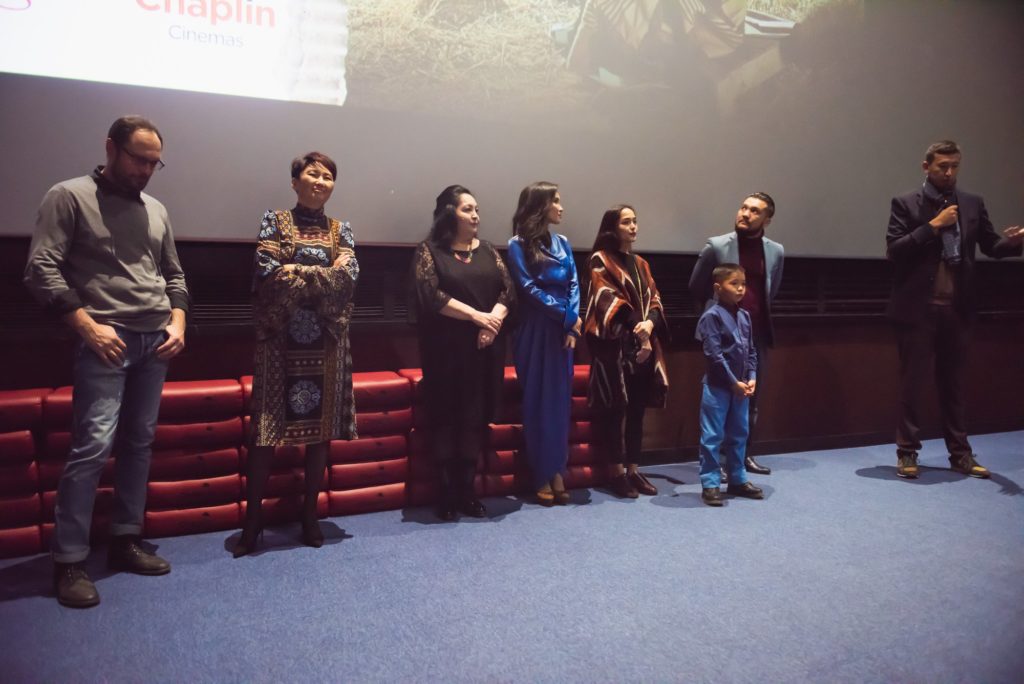 Young actor Yessim Turarbek played the part of Timur and Issabayeva shared some moments from the set.

“It was very cold during the shooting but, according to the script, the action took place in summer. Yessim stood wrapped in a blanket and when we started to shoot, we took off his blanket. Thank God, neither the boy nor the other actors got sick,” she said.

“Once we needed to film some scenes with a child, but he got sick. What to do? It was a big problem but I didn’t even know about it, because our actress, editor and my friend Kenzhe Kairbayeva immediately found another baby and I didn’t even notice that the actor was replaced. She has demonstrated an extremely high degree of professional proficiency. I am grateful to Kenzhe that she supported me during the shooting,” she added.

Issabayeva spoke about the possible power of the movie.

“I cannot say that the film will change the problem of domestic violence in the country as a whole, but the first step to solving the problem is to recognise that it does exist. My film is a social project. We do not need box office revenues. Later, the film will be available online and we want more people to watch it. I hope this film will help some women understand that their lives do not belong to anyone except them. No one has the right to oppress us. The filmmaking was a challenging task at all stages for three years. It did not change me. The film let me know that my crew is the best in the world. I work with great professionals who give me their talent, love and time and it is only thanks to them that we can bring to life such ambitious projects,” she said.

Issabayeva’s filmography includes “Bopem,” “Nagima,” “Karoy,” “Sveta” and “Talgat.” She is the winner and laureate of international film festivals and a member of the Asian Film Academy. Laura Koroleva, who played the main role in “Sveta,” was recently nominated for Best Actress at the Asia Pacific Screen Awards 2018.