By Dilshat Zhussupova in Culture on 18 October 2018

ASTANA – ASHKA, a London-based start-up, promotes Central Asia through modern design and storytelling, whilst giving back to the community from which it draws inspiration. 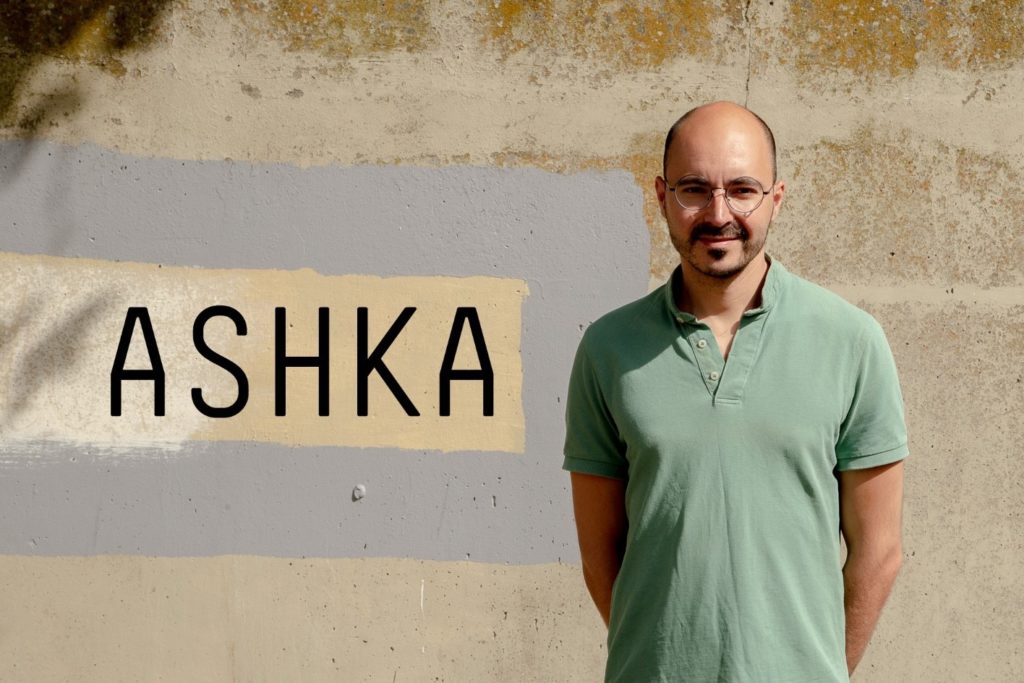 “ASHKA is an online stall for those who live on the go. We offer unique products that share a common minimalist design, functionality and mysterious nomadic aesthetics,” reads the brand’s Indiegogo description.

“The challenge for ASHKA is to strike the right balance between being ethnic and modern. To address this challenge, we have engaged Matt Tremaine, a British graphic designer, to develop five prints based on significant pieces of Central Asian culture, such as asyk (Kazakh national game), the use of horns for the decoration yurts or the popular galosh rubber boots. The final product looks modern,” Ahn told The Astana Times.

The brand’s name does not mean anything in particular, its sound simply resembling Turkmenistan’s capital, Ashgabat, and the founder’s nickname Sashka.

The founder left his home country 16 years ago and has since travelled to more than 45 countries for inspiration.

“The idea to do something creative around Central Asia has been with me for ages,” he said. “Growing up in Ashgabat, I learned a lot about the folk art, archaeology and classic arts of Turkmenistan. Two years ago, I had coffee with a friend in London and told her about my aspirations. She said, ‘Why not join me for the London Design Fair today and meet the guys?’ That’s how I met a group of designers from Almaty – Nastya Leonova, Galym Kairalapov, Timur Aktayev and Aziz Abdulmazhitov. Some products from the designers are part of our first collection.” 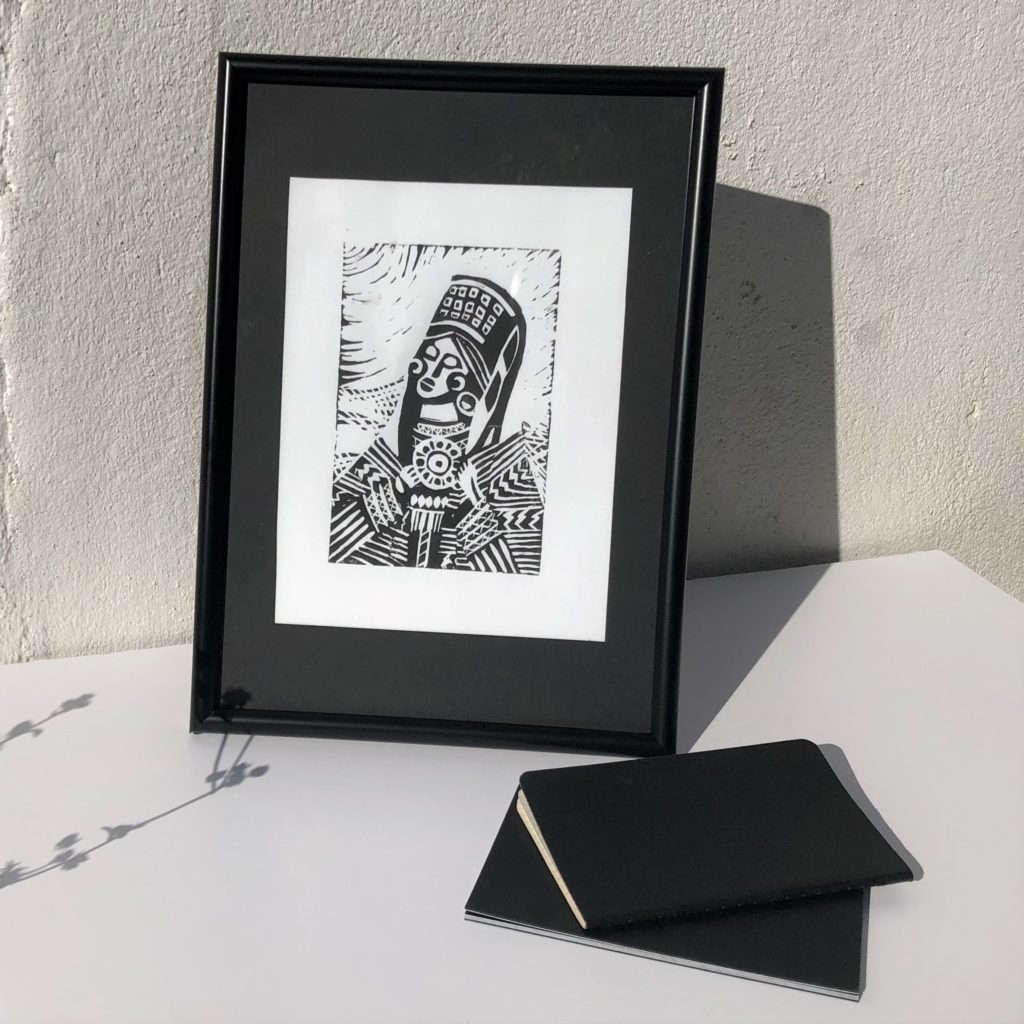 According to Ahn, high street and luxury brands have increasingly veered into cultural appropriation. ASHKA, rather, promotes the Central Asian brand through modern design and storytelling so that consumers understand the story behind every product. In this way, modern travellers may learn from Central Asian nomads in a conscientious and respectful manner.

“Whilst staying away from stereotypical perceptions of the region, I seek inspiration in the lifestyle of nomads spanning across time, ethnicity and ideology,” writes Ahn on his Indiegogo page. 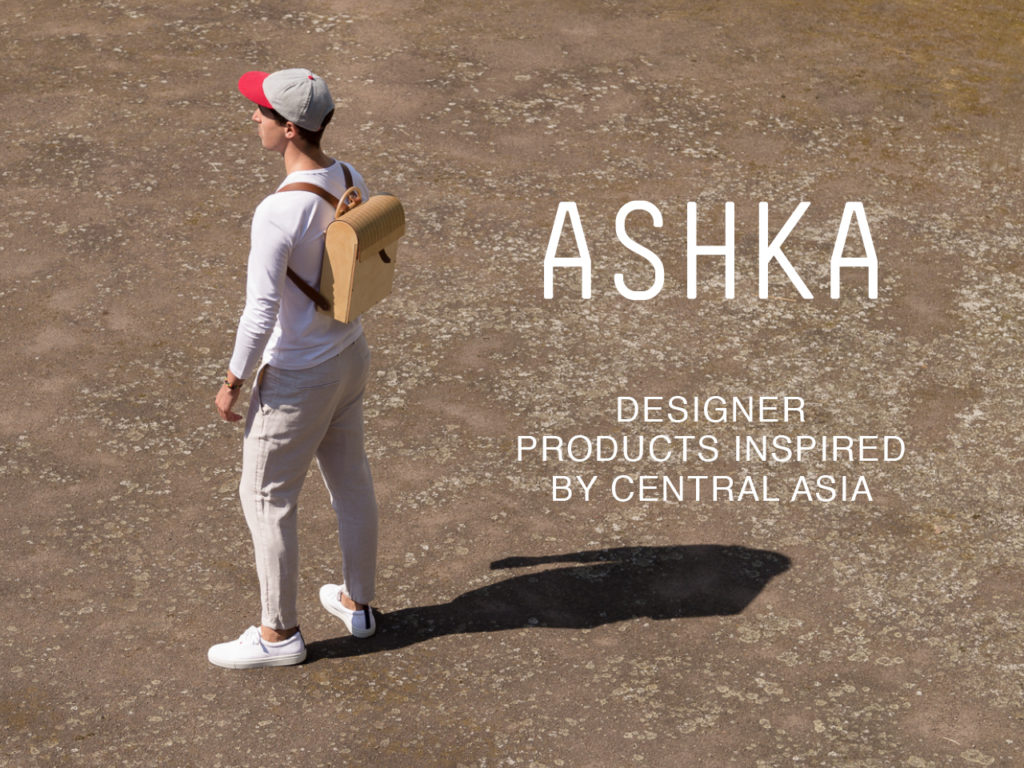 Proceeds from the Indiegogo crowdfunding campaign will go towards developing the online shop, building stock, making quicker deliveries in the United Kingdom and internationally and participation in London street markets.

“If Central Asian products are worn in the U.K., the designers will get more publicity in their own countries. To change perceptions, ASHKA should go beyond online trade and social media to face-to-face interactions at busy weekend markets in London,” said Ahn.

“We will also be expanding our collection [with the proceeds] by engaging new designers, as well as partnering with other organisations to celebrate Central Asian culture. For example, I was thinking of products which could reimagine the unique Soviet-era mosaics in Almaty, Turkmen silver jewellery or Uzbek skull-caps,” he added.

Ten percent of proceeds will be donated to the Arwuz Foundation, which funds Turkmen students’ education abroad. The start-up has gathered approximately 25 percent of its $3,231 fundraising goal with the support of 34 backers. Crowdfunding contributions, as little as $4, may be made at indiegogo.com.