By Dana Omirgazy in Business on 17 January 2018 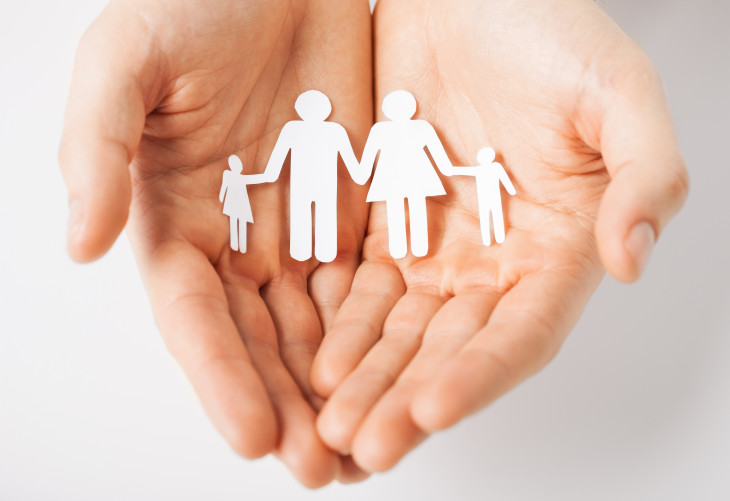 Over the past three years, significant work has been done on ensuring the adequate provision of social assistance. In late 2017, social agreements on targeted assistance were concluded with those in need, and this work continues.

“To date, social contracts have been signed with more than 105,000 families. Most of them will receive cash aid and employment assistance,” Duissenova said.

According to the schedule of local executive agencies, approximately 49 families will receive targeted social assistance this month.

In his Jan. 10 state-of-the-nation address, “New opportunities under the Fourth Industrial Revolution,” Kazakh President Nursultan Nazarbayev criticised the work of the ministry regarding self-employed people. Following this reproof, Prime Minister Bakytzhan Sagintayev instructed the ministry to report on the process of formally recognising self-employed citizens.

According to Duissenova, self-employed people account for a quarter of the workforce in Kazakhstan.

“The self-employed population in our country is an outcome of the transition period. From 1991 to 2001, the number of self-employed increased from 327,000 to 2.8 million people as a result of the mass closure of enterprises and job cuts,” Duissenova stated.

Growth in the number of self-employed people was suspended by the implementation of a number of employment programmes, as well as the improvement of the economic situation in the country.

Over the past seven years, the number of self-employed has decreased by half a million, and their share in the economically active population has decreased from 31 percent to 26 percent. However, it is still a very high figure that is directly related with the shadow economy, informal employment, income concealment and social insecurity.

“To address these problems, work was carried out, and continues, to formalise the self-employed population amid the introduction of the health insurance system,” the minister said.

The status of approximately 3 million out of 5.7 million previously unidentified self-employed people was defined and formalised. Of the remaining 2.7 million people, 1.2 million are informally employed (workers without pension contributions or unregistered entrepreneurs) and 1.5 million people are unproductively self-employed or unemployed.

To date, regional governors have developed and approved regional roadmaps for recognising the self-employed and comprehensive plans to promote their employment.

Duissenova drew attention to the fact that employment growth can be achieved by providing openings in the real economy and services and digitising employment. The ministry also plans to simplify the procedure for registering self-employed people with incomes below 678,816 tenge (US$2,070) per year.

Summing up the results of the report, the prime minister noted that the criticism voiced in the President’s address concerning the self-employed population is the last warning for all. Sagintayev ordered all proposals on the issue be considered on a monthly basis, and that the digitisation of the labour and employment sphere be completed this year.