Astana to begin light rail system construction in May

ASTANA – The city administration will start construction on a $1.8 billion light rail transport system (LRT) in Astana at the end of May. 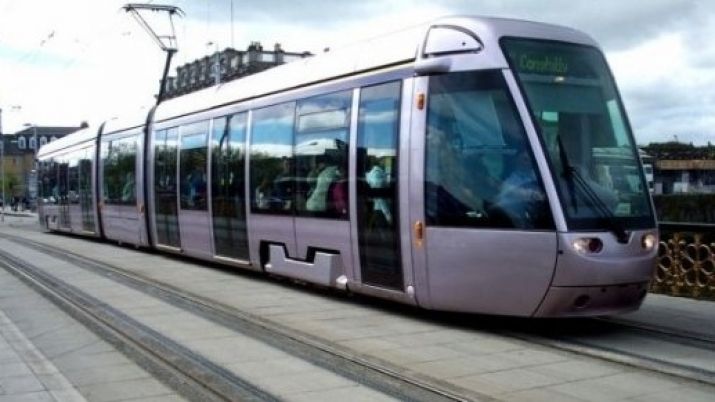 “A consortium of Chinese companies will built the LRT in accordance with the signed agreement. No changes (have been made) and preparatory work is currently under way. We are committed to fulfilling contractual obligations indicated in the contract,” said Astana Deputy Mayor Sergei Khoroshun.

The situation with the construction of light rail transport was also explained at Astana LRT company. A representative of the company confirmed that Kazakhstan is ready for the project. The ground metro can appear in the capital in two years. This term is specified in the contract. Today, the project is estimated at $1.8 billion. However, the final amount will be announced based on the results of the development of design estimates.

Light rail transport construction in Astana was planned to launch 6 years ago. But the terms often changed. According to the plan of local authorities, the ground metro will connect the main objects of the capital. The total length of the Astana LRT will be more than 20 kilometres. Kazakhstan borrowed money from China for the construction of the LRT. All contractors are from China as well. The funds were taken by Kazakhstan for 20 years at 2.5 percent per annum.

It is planned that the Astana LRT will connect the international airport, the expo area, Nazarbayev University, Abu Dhabi Plaza and the House of Ministries and will terminate at the new railway station. It will have 18 closed stations and a capacity of 150,000 people a day.

The transport system of Kazakh capital is being updated. The update includes the development of public transport and information technology systems to enhance traffic management. Priority in transport will be given to pedestrians, public transport users and cyclists and only then to drivers to correspond to international trends.