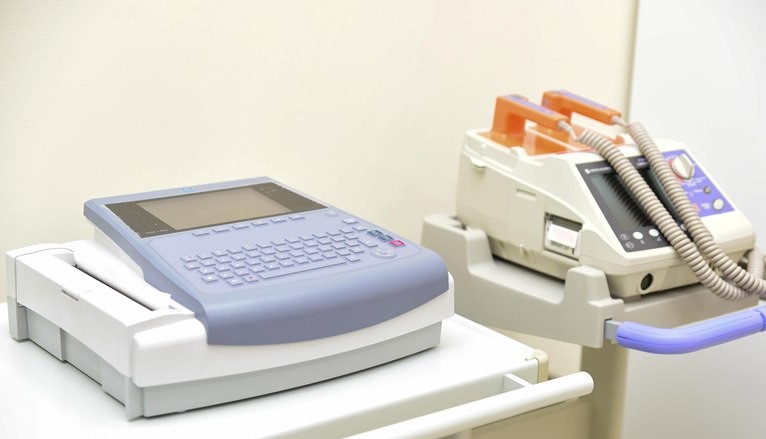 The centre is the largest in the country and is designed for up to 500 patients, including a 12-bed intensive care unit. It will be serviced by more than 1,000 personnel. The treatment complex consists of four-to-six-story buildings in nine sections and had been under construction since 2008. The centre has clinical, diagnostic and bacteriological laboratories as well as computer tomography, X-ray equipment and video capabilities for online meetings with domestic and foreign physicians.

“It has been our dream to build the most modern complex in the country,” said the centre’s lead physician Rauza Zhussupova in an interview with local media. 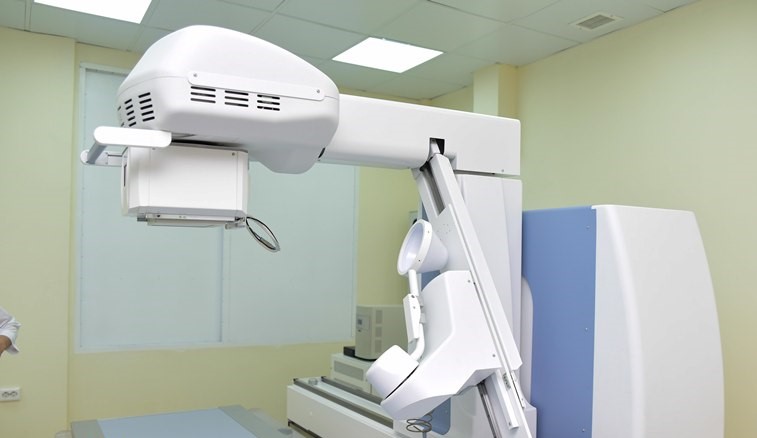 The centre’s rooms can accommodate two patients and the complex is designed to separate hospitalisation, both bacillary and non-bacillary, which helps contain the tuberculosis.

According to astana.gov.kz, the number of tuberculosis cases has decreased four times in the capital since 2008 when there were 218 patients. Today, there are 58 cases.

Astana Akim (Mayor) Asset Issekeshev attended the announcement and noted the scale of the facility. He also recently held an informal meeting with key staff, who have designated priority issues, such as personnel, housing and transport from other cities.

According to World Health Organisation (WHO) reports conducted in Kazakhstan last year, in general over the past 10 years, cases of tuberculosis in the country decreased 2.2 times, while the mortality decreased five times. Kazakhstan has been introducing various innovative methods of diagnosis and treatment of tuberculosis based on international standards.

Some 1.9 million tenge (US$3,000) per year on average is allocated for the treatment of one patient with a severe form of tuberculosis.