Nursultan Nazarbayev: a Look Back at the Life of Achievement from the World’s Top Leaders

The 80th birthday of the first President of Kazakhstan, the leader of the Kazakh nation (Elbasy) Nursultan Nazarbayev – this is a great opportunity to celebrate his achievement. An opportunity not just for the citizens of Kazakhstan, but also for leaders and citizens of foreign nations. The reasons are simple and obvious. During the last 30 years Kazakhstan has become an anchor of stability for Central Asia, an important bridge between Russia and the West and one of the main magnets for foreign (mostly Western) investment in the post-Soviet Eurasian space. This makes Kazakhstan a truly indispensable nation for serious actors on the international scene. 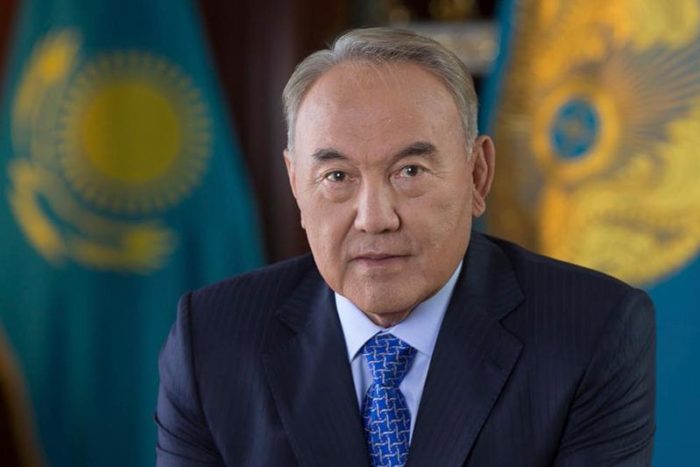 First, Kazakhstan is the only nation in the former Soviet Union which managed to preserve excellent relations with both Russia and the Western community of nations, developing at the same time its ties to China, India and other emerging giants of Asia. Kazakhstan maintains good relations with all of the major players of the modern political scene. And the contribution of Nursultan Nazarbayev to this first and most important achievement of Kazakhstan just cannot be overestimated.

Second, Kazakhstan is the first state in Central Asia, where presidential succession took place in an orderly and at the same time democratic way. In the year 2019, on the eve of the 30th anniversary of his rule in Kazakhstan, Nazarbayev took his very personal and noble decision to declare his departure from the position of the head of state. Kassym-Jomart Tokayev, who was the chairman of the country’s Senate at the moment of Nazarbayev’s resignation, won a democratic election in a few months, and Kazakhstan continued its development without a single “succession glitch” in its power structures.

Interestingly, these achievements of Kazakhstan were best seen from a distance and appreciated by foreign leaders, probably because they had a better opportunity to see Kazakhstan in an international context. The successful preservation of good relations with Russia was well summarized by Russia’s president Vladimir Putin in 2019: 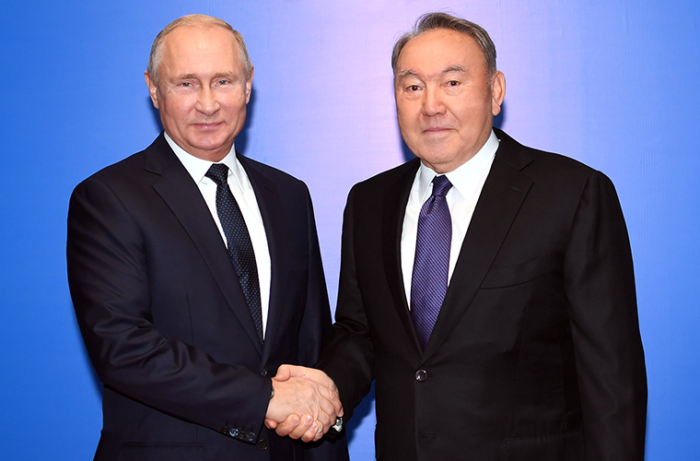 “Kazakhstan is our closest and most cherished ally. This result has been achieved to a large extent thanks to the efforts of Nursultan Nazarbayev. We have all the reasons to thank President Nazarbayev for our cooperation and to wish him many years of life and a good health. He is one of the initiators of advanced cooperation between our two countries. He is not just one of the creators of the Eurasian Economic Union, of which Kazakhstan is a member, he is THE AUTHOR of the EAEU project, which is developing very fast right now.”

On the other hand, Nazarbayev’s ability to deal with foreign leaders and attract foreign investment to Kazakhstan was lauded by none other than the US president Donald Trump – who is himself a recognized wheeler-dealer: 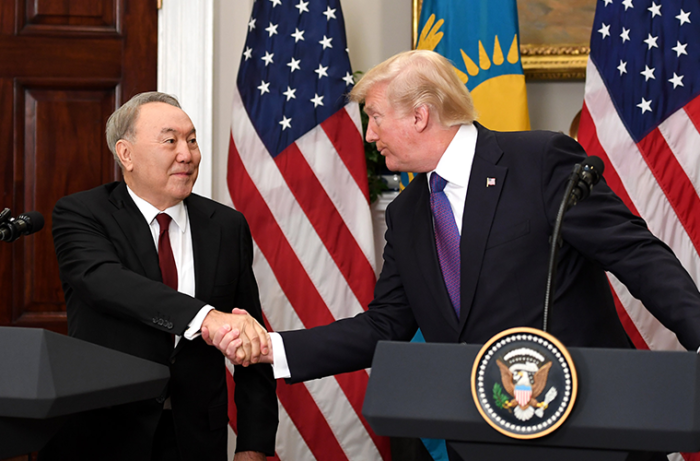 “Kazakhstan has a number of advantages which put it ahead of other countries that are now finding themselves in a pretty rough situation. The president has huge respect and he did a great job. We met in Saudi Arabia, where we quickly found common language and it was really stunning – what we achieved.”

Numerous examples of praise for Nazarbayev from former presidents and prime-ministers speak for themselves. Former German chancellor Gerhard Schroeder was even more eloquent in his appreciation of Nazarbayev’s achievements after leaving his office of the number one person in Germany in 2005: 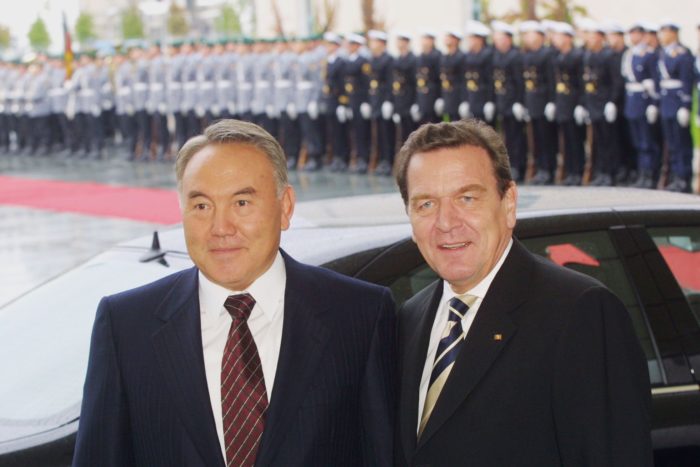 “President Nazarbayev by his leadership and his very right “good neighbor” policy  made Kazakhstan a factor of stability in Central Asia. It was Nazarbayev who did it, no one else, despite all the odds.”

Different leaders point at various vectors in Kazakhstan’s multi-vector foreign policy, singling out those trends which best reflect their nations’ interest and sentiments. It transpires now, that Nazarbayev proposed suitable solutions to just about everyone, using Kazakhstan’s unique position in the very heart of Eurasia. For example, Nazarbayev made Kazakhstan’s Turkic heritage another advantage of his country, a positive factor in its foreign policy. It is this factor that best appeals to Turkey’s president Recep Tajip Erdogan: 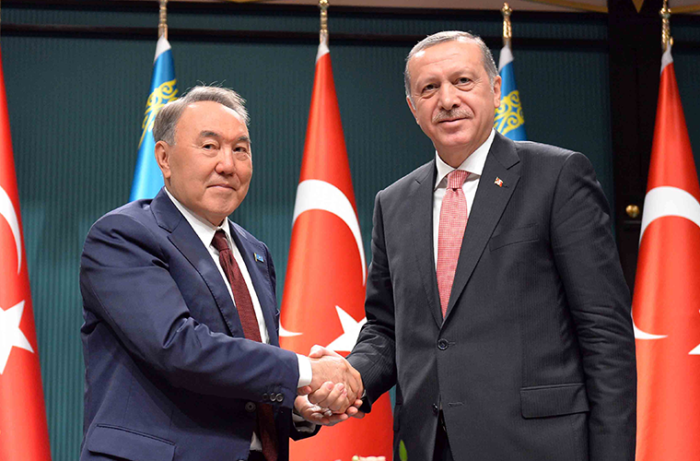 “Nursultan Nazarbayev is an outstanding statesman and a respected elder for all of the Turkic-speaking world.”

Of course, it would not be fair to reduce our summary of Nazarbayev’s achievements by the praise of top leaders alone. Some lower rank actors, including diplomats and so called technocrats, sometimes see things that are not so visible from the top. And here an assessment from the former US ambassador William Courtney would be most appropriate:

“President Nazarbayev is probably the most skilled of the early post-Soviet leaders. He certainly achieved an enormous amount in a number of areas. Kazakhstan was the first country to give up all of its nuclear weapons, which it got as a legacy from the USSR after the collapse of the Soviet Union in 1991.  It was thanks to Nazarbayev that Kazakhstan attracted the first huge foreign oil investment – earlier than any other country in the post-Soviet space. Nazarbayev also advocated policy of ethnic tolerance, which turned out to be a wise decision.

Nazarbayev pursued good, close relations with Russia and China, and that certainly was very helpful. And finally, it was President Nazarbayev’s strategy to open Kazakhstan to the outside world and make it a leader in international diplomacy. Thanks to this policy,  Kazakhstan became the only post-Soviet state that became a nation-chairman  in the OSCE.”

What is there to add? Leaders and professionals said it best…