ASTANA – The pristine nature and breathtaking scenery of Katon-Karagai, the nation’s largest national park high in the Altai Mountains in East Kazakhstan, attracts many tourists. Although difficult to access, the region boasts multiple active tourist and recreational sites. 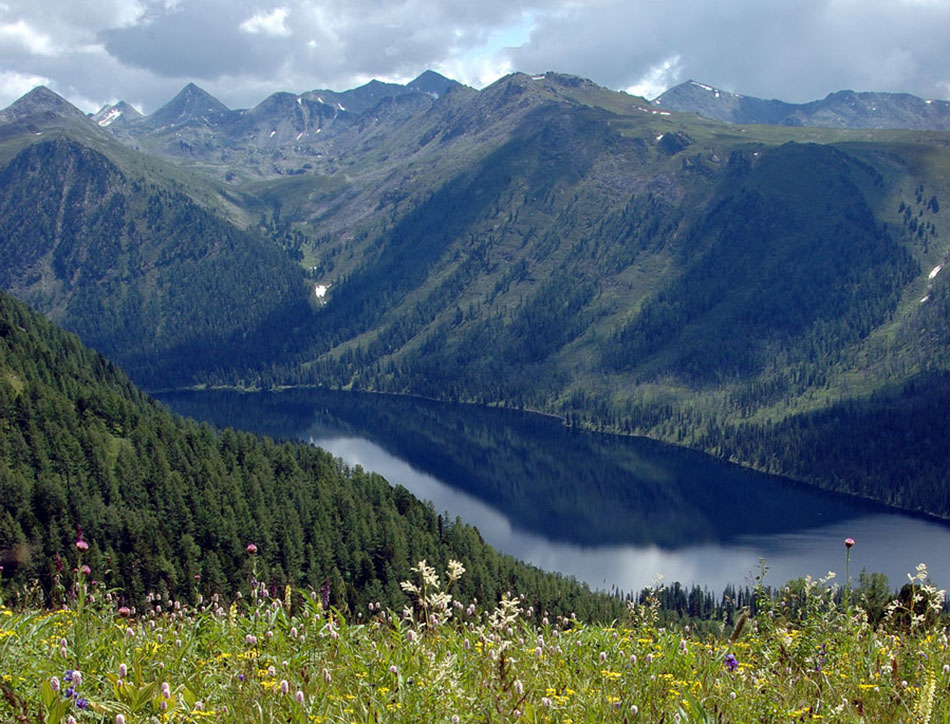 During one trip, guests can enjoy all kinds of landscapes, including snowy mountains, dense forests, green valleys, blue lakes, mighty rivers and waterfalls.

The park offers various activities such as horseback riding, trekking and hiking, swimming, fishing as well as berry and herb picking. Tourists can visit local artisans to purchase souvenirs, explore honey farms to taste the famous Altai honey made from numerous herbs and visit traditional farms to drink kumys (fermented mare’s milk) and goat’s milk and enjoy other dairy products.

Climbing the mountains, one can discover the Valley of Kings, located 1,200 metres above sea level. The archaeologically-important valley contains 72 Berel mounds, which served as graves for the Saka nobility. The most popular is mound 11, where bodies of a man and woman of the Saka dynasty and 13 horses were discovered. Permafrost artificially created beneath the barrows allowed archaeologists to identify the type of grass the horses were eating before their deaths. An open-air museum was constructed on the site of mound two. 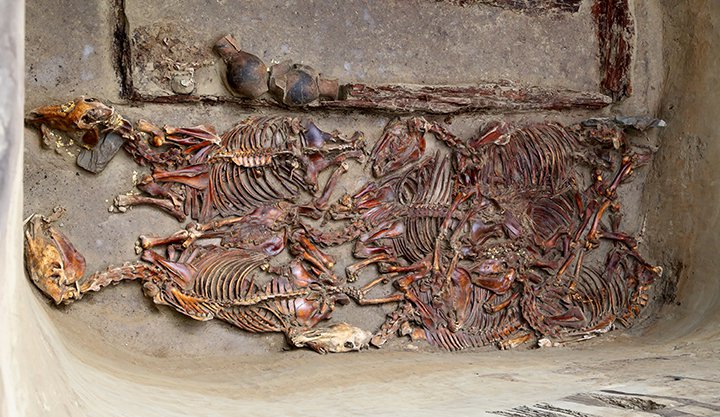 Katon-Karagai features several lakes; the most popular, Rahman Lake, is 1,760 metres above sea level. Legend has it that a local hunter named Rahman shot a maral (noble deer). He chased the animal until it reached a spring, where water healed the injured deer who managed to get away. The hunter then took a bath and returned home fresh and healthy. The spot, named Rahman Springs, is now famous for its healing power. Tourists can bath in 37-40-degree Celsius radon thermal springs beneficial for skin and muscles.

Tourists can also take care of their health by drinking and bathing in blood extracted from maral antlers removed in the summer. The animals are set free after the procedure and their horns grow even stronger by the next year. The blood extract, mixed with alcohol or plain water, is beneficial for the person’s immune system overall, as well as believed to have a particularly strong influence on the strength of male reproductive system.

Ascending higher, tourists will enjoy views of mighty waterfalls. The most important tourist site is Mount Belukha, the highest peak in the Altai Mountains reaching 4,506 metres above sea level. Visitors can only access the foothills by helicopter, horse and on foot and the climbing season is usually May-September. 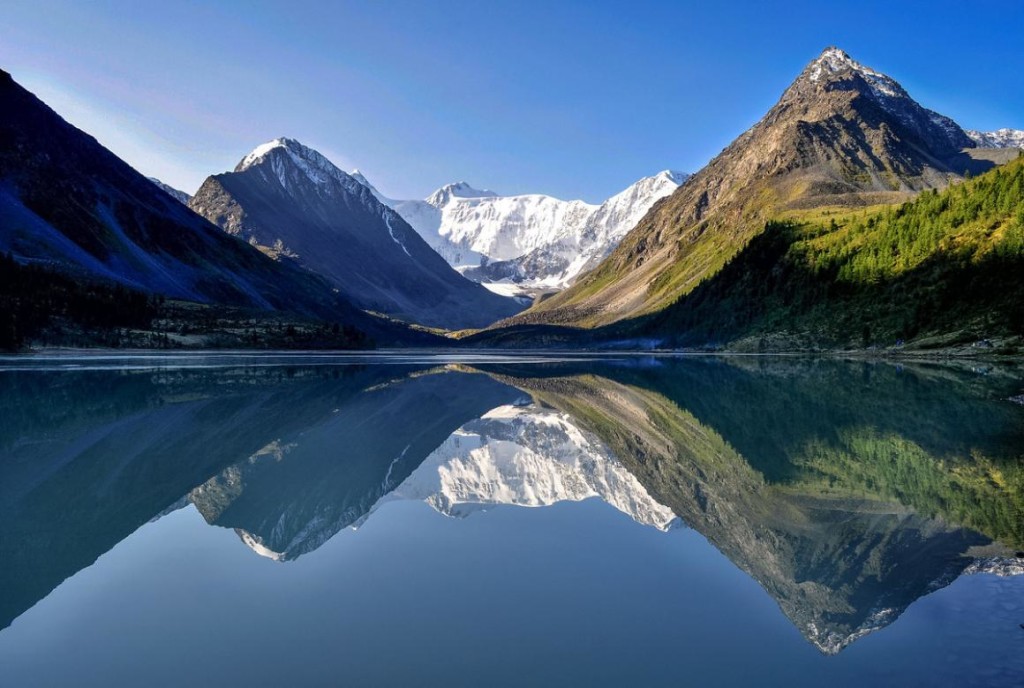 Accommodations in the region include hotels and sanatoriums in settlements on the edge of the park.