Electronic health passports to be introduced in 2018

ASTANA – The Kazakh Ministry of Healthcare will develop an electronic health passport by 2018 to store health data throughout a person’s life that will be accessible from anywhere, according to the Minister Yelzhan Birtanov. 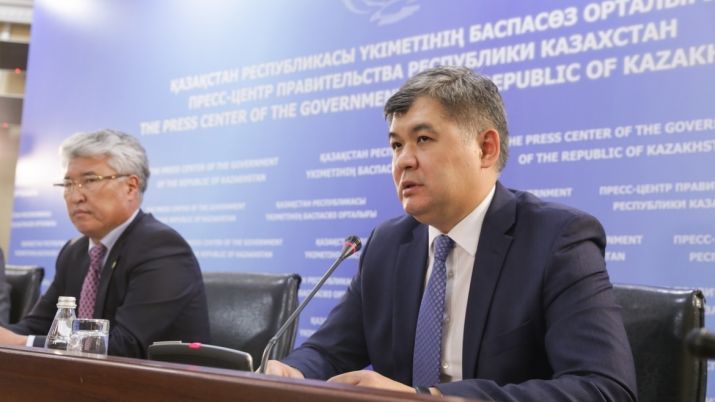 “Currently, the pilot project on the use of the electronic health passport is being tested in Astana’s city polyclinic No. 9,” said Birtanov, as reported by primeminister.kz.

He explained that every Kazakh citizen and medical worker will have their own personal accounts.

“The platform will allow all public and private clinics to integrate their corporate and information systems and work as the single-window system,” the minister said.

The work on the project began in September of 2015 and the ministry expects the system to replace all paperwork by the beginning of 2019.

“To provide computer equipment to the organisations of healthcare and to introduce local medical information systems, the ministry together with administrations of the regions and cities of Astana and Almaty, takes measures to create the appropriate IT infrastructure. The ministry concluded memorandums with akims (governors) of the regions on providing the organisations of public health with the necessary computer equipment by 50 percent in 2017 and 100 percent in 2018. So, this year, more than 16,000 units of computer equipment will be purchased at the expense of the local budgets,” he added.