ASTANA – Rich deposits of light oil and gas were recently found in the Devonian deposits at Ansagan in the Zhylyoi district of the Atyrau region. 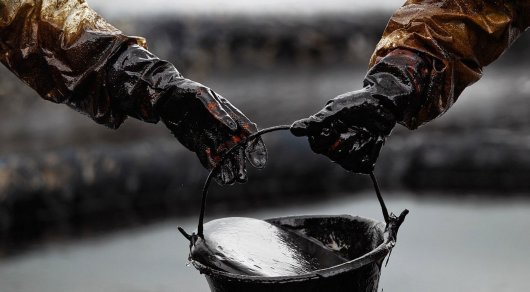 “The possible reserves are highly valued and a large amount of exploration work is planned to confirm the predicted hydrocarbon resources,” according to a Ministry of Energy report.

The oil and gas horizons are located deeper than the Tengiz field. Getting high debits on light oil at Ansagan confirms the large resource potential of the subsalt sediments at greater depths of the territory.

In the future, the ministry plans to conduct appraisal work on the entire contract area with exploration drilling on such prospective areas as Maksat, Prorva Glubokaya and others. The areas were studied using detailed seismic methods.

According to the ministry, on Feb. 24, 2014, a contract with Almex Plus was signed on the subsoil use and exploration of hydrocarbons in the pre-salt deposits in the Atyrau and Mangistau regions. The contract excepts the using of post-salt structures and fields on the site. Almex Plus was established in 2001 and started exploration works in 2014.

The site is ​​1,460.01 square kilometres. The depth of discharge is from the ground-bed of post-salt sediments to the surface of the crystal base.