More than 500,000 Kazakh residents are on travel ban list due to unpaid debts

ASTANA – More than 500,000 Kazakh residents cannot travel overseas because of unpaid debts. As of December 13, 690,529 temporary restrictions have been imposed on travel outside the country, including 164,972 temporary restrictions in 2016 and 229,656 this year, noted a statement released by the Ministry of Justice. 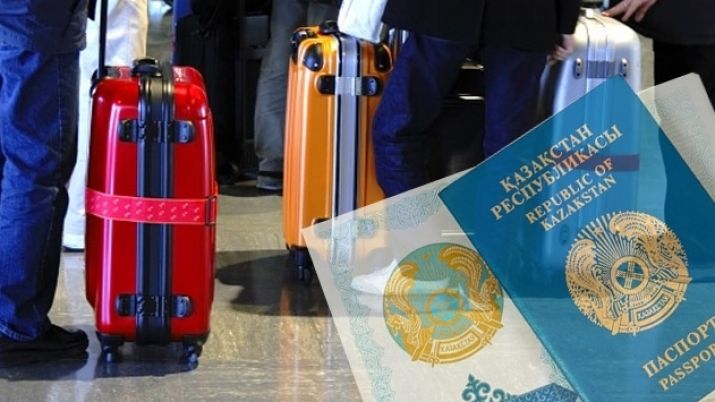 According to the law “On enforcement proceedings and the status of court bailiff,” the law enforcement officials have the right to execute restrictions if a citizen has an unpaid debt equal to the 20 monthly calculation indeces (one MCI equals $7). Debt payments can be made through cash services and terminals at check points near the state border and in public places in cities and regions.

“Online payment was also implemented using mobile apps beginning June 10. By entering their personal identification number, people can obtain information about the existing debt and pay for it except for recovery of alimony, compensation for harm and requirements of an executive document related to non-property rights. The restrictions can be cancelled within 30 minutes,” said the release.

The temporary restriction can be cancelled automatically for debts issued after July 2015 when they are satisfied using the cash services and terminals. Kazpost terminals are installed in the Aktau, Aktobe, Almaty, Astana, Atyrau, Karaganda, Kyzylorda and Shymkent airports and round-the-clock payments have been accepted since June 21. There are plans to install terminals throughout the country.