ASTANA – Canada’s Maple Bear franchise is set to open its first kindergarten in Central Asia in January next year in the Kazakh capital. It will deliver a globally acclaimed early childhood curriculum for children aged four to six, said the Principal of Maple Bear Astana, Dr. Cem Hur, during the school presentation on Dec. 14. 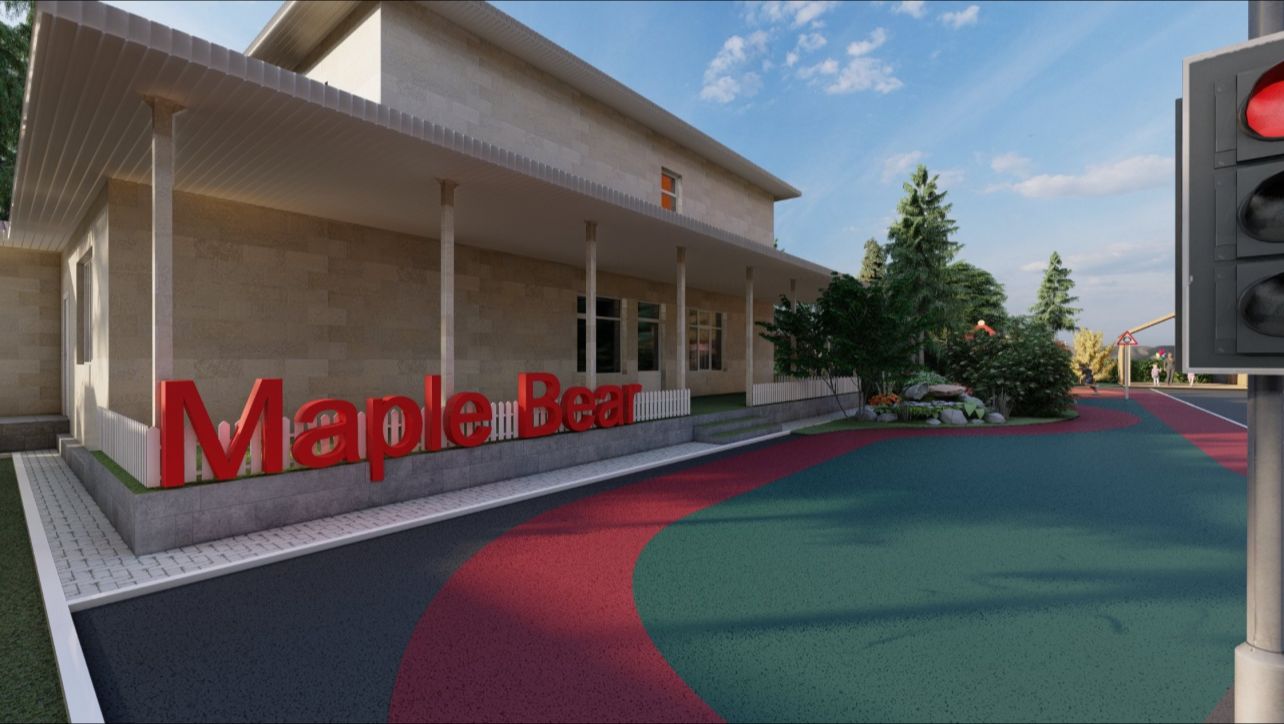 The Maple Bear brand is known worldwide as the most prominent and fastest-growing education franchise and as the world leader in bilingual education. It is present in 35 countries with more than 530 schools worldwide, including China, Singapore, and Brazil, where bilingual education is prevalent.

“It is a network of best educators, best administrators. It is the best of everything. It is the first thing I have seen that is inclusive,” said Dr. Hur. 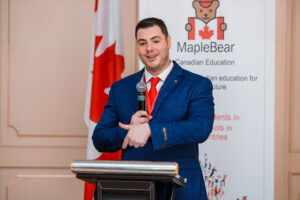 According to Dr. Hur, Maple Bear’s global support for its staff members is impeccable and thorough. Despite the pandemic significantly impacting education, the franchise continued to grow globally. The trainers travel from Canada to assist administrative and teaching staff while considering the diverse backgrounds of the local personnel.

The kindergarten will offer a Canadian curriculum emphasizing a student-centered approach with an exclusive bilingual immersion methodology for children.

“We follow the Canadian system, which is an immersion system. We only use English. We do not teach English. We teach in English. That is the difference,” Principal Dr. Cem Hur said.

The Maple Bear faculty created an English immersion language curriculum based on the Canadian language immersion approach, which is an integral part of Canada’s national identity. The so-called Canadian model of language learning entails immersing children in a second language for the first few school years. 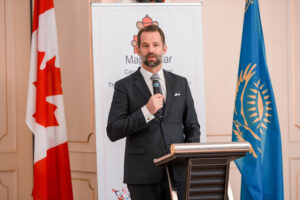 “I think people don’t give children the benefit of the doubt. You know their brains are like sponges. It is hard for us to learn a language … But for children, it is a piece of cake,” said Dr. Hur.

In his welcoming address, Ambassador of Canada to Kazakhstan Alan Hamson, who attended the event, noted the Canadian system is constantly ranked as one of the best in the world based on foreign students’ assessments. He stressed the initiative to open the Maple Bear brand kindergarten in Astana is also a significant part of the response to Kazakhstan’s growing interest in providing an international education at home.